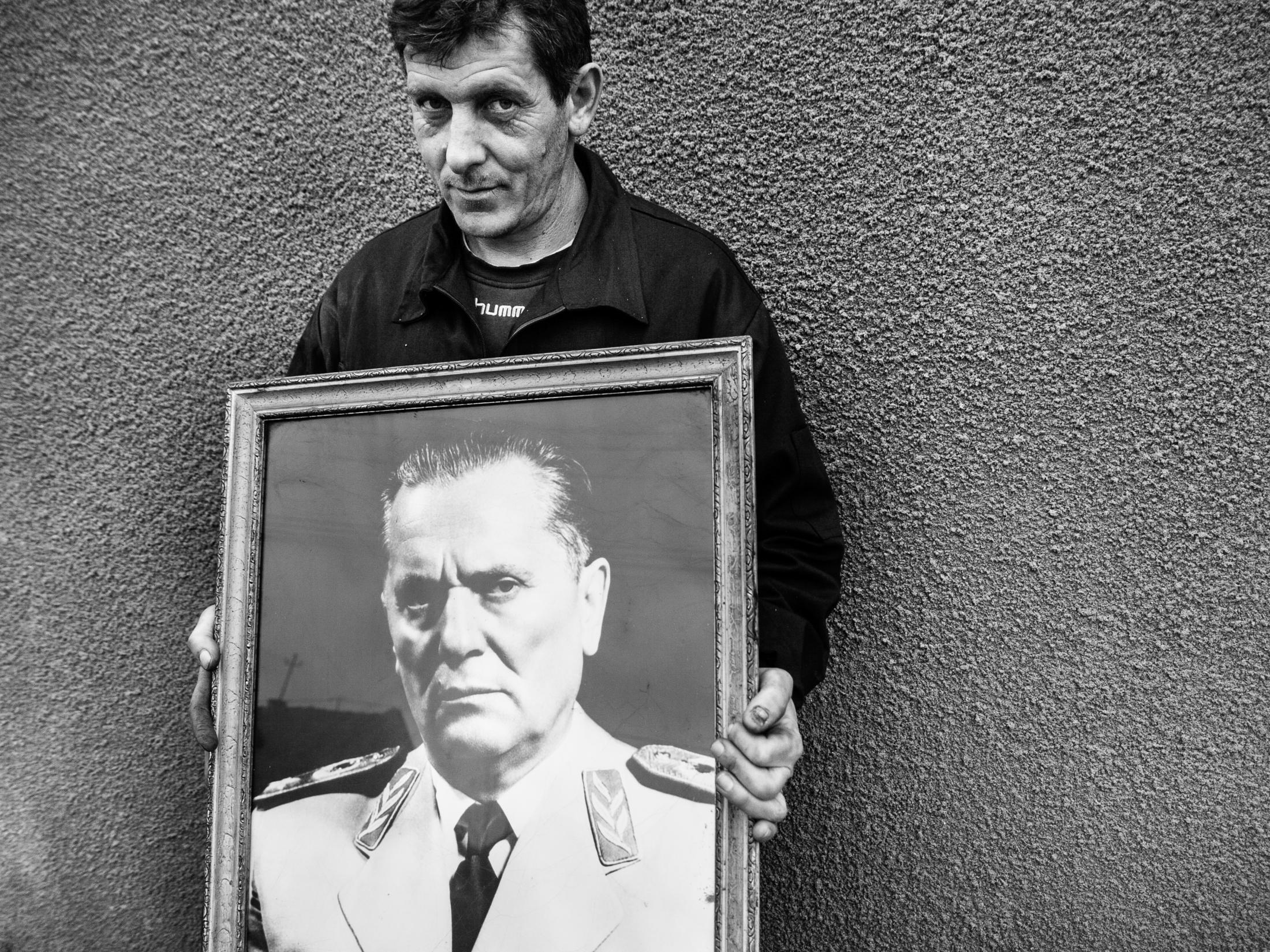 Kikinda, Serbia 2007-2021
No Turning Back is a long-term project that I started working on in 2007. It is a personal view of my hometown Kikinda (Serbia).
40 years ago Kikinda was an exemplary town in Yugoslavia. Yugoslavia was a country that was balanced between the USA and Russia. A country with a communist system but a western quality of life.
Then the war broke out.
My country went through very turbulent years and then finally peace arrived. Everyone thought that people were going to live with dignity, once the war was over. But with corrupted politicians and their ruthlessness, the horror had just begun. The factories were closed and many people were left without basic income.
This is a story about everything that's wrong with liberal capitalism. Poverty, unemployment, depression and mass migration of young people are its common consenquences. 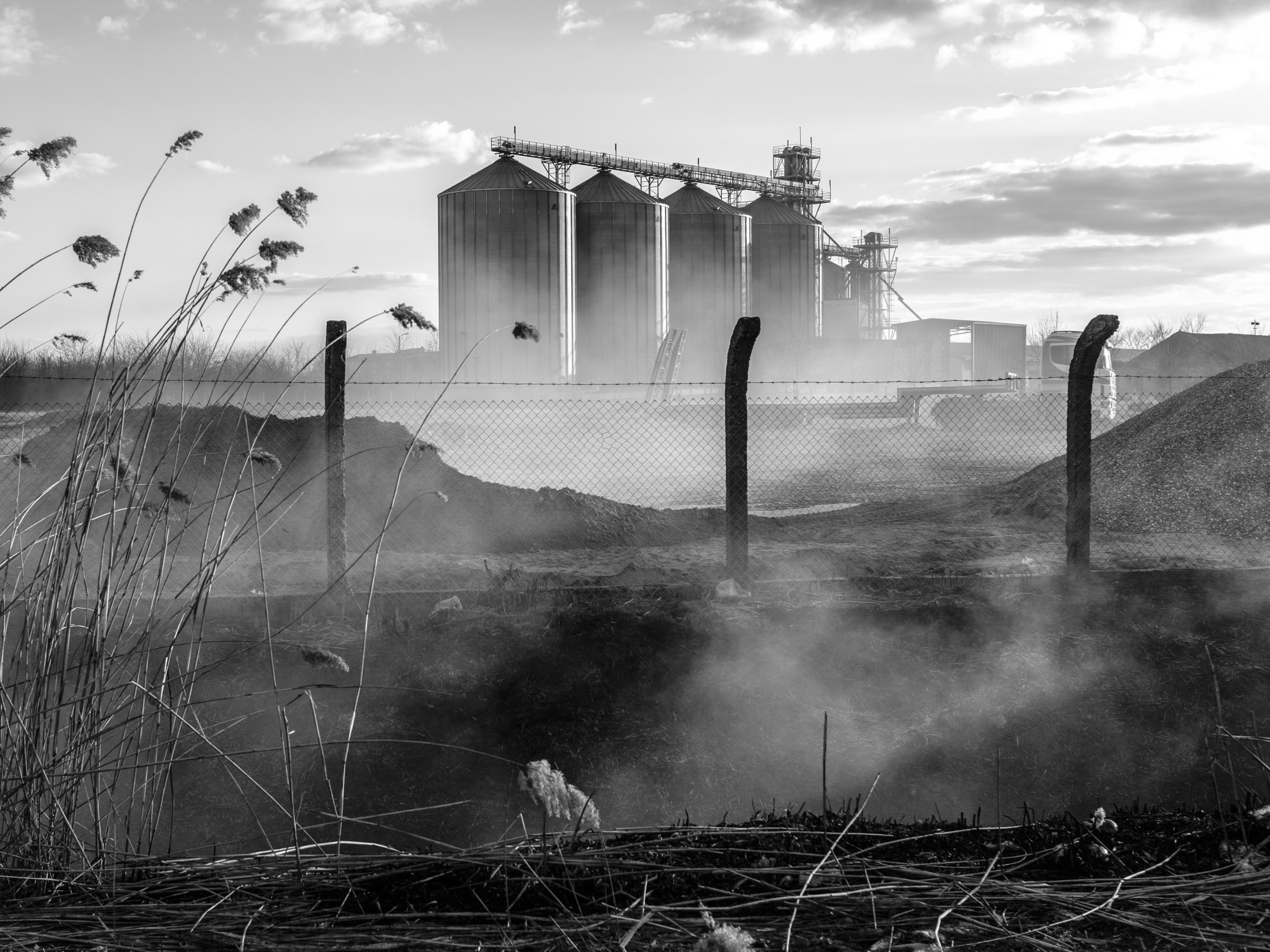 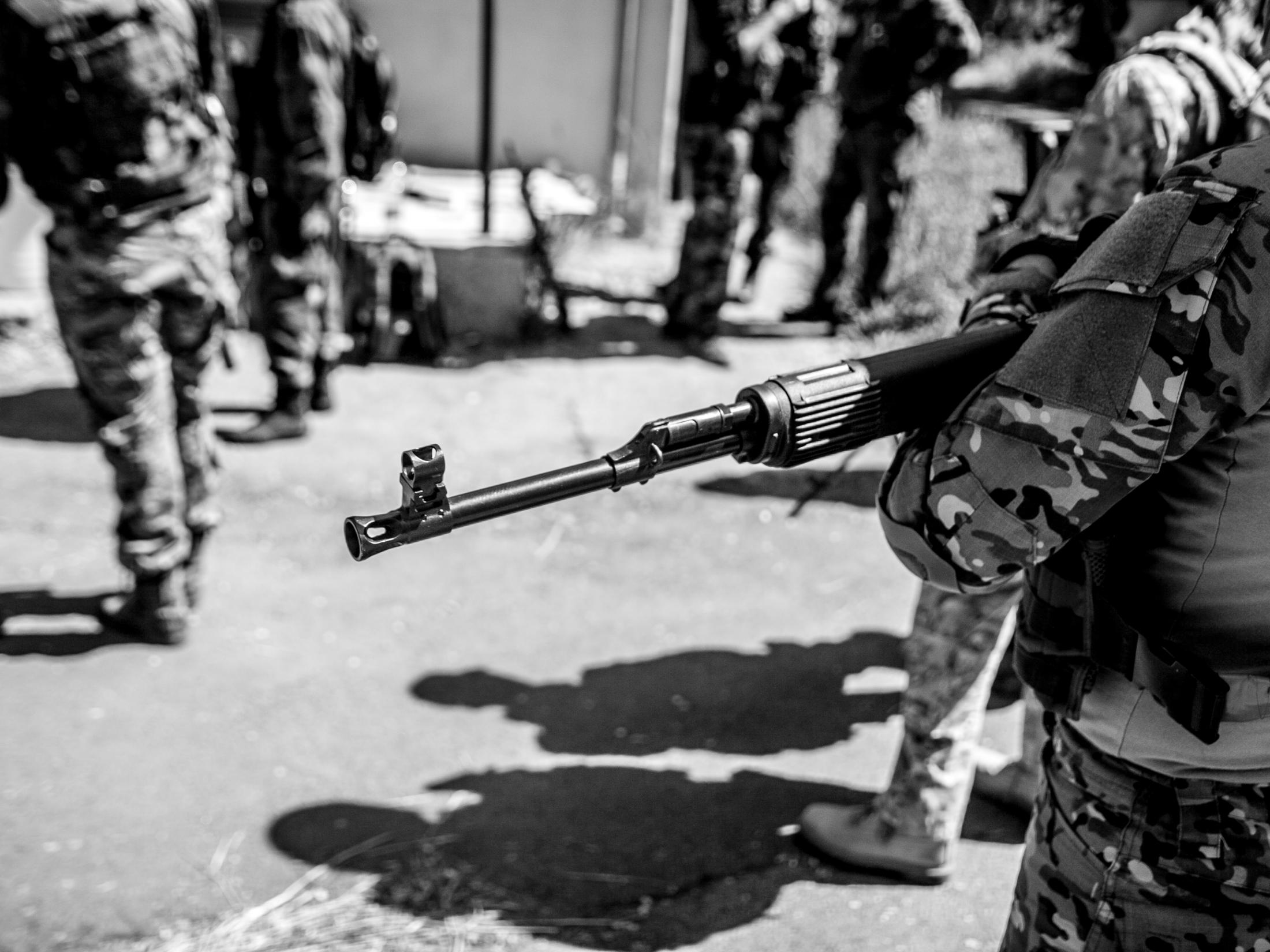 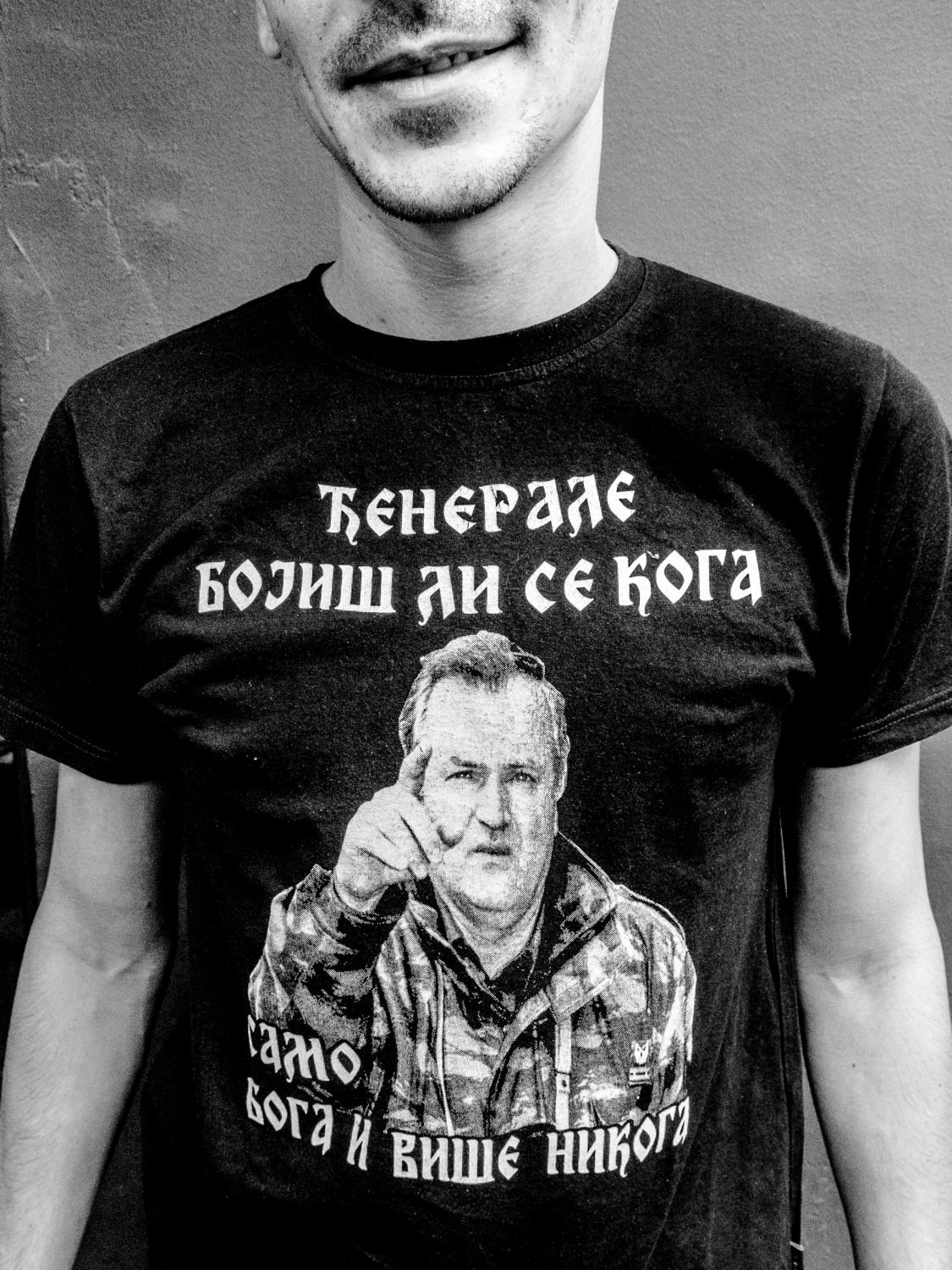 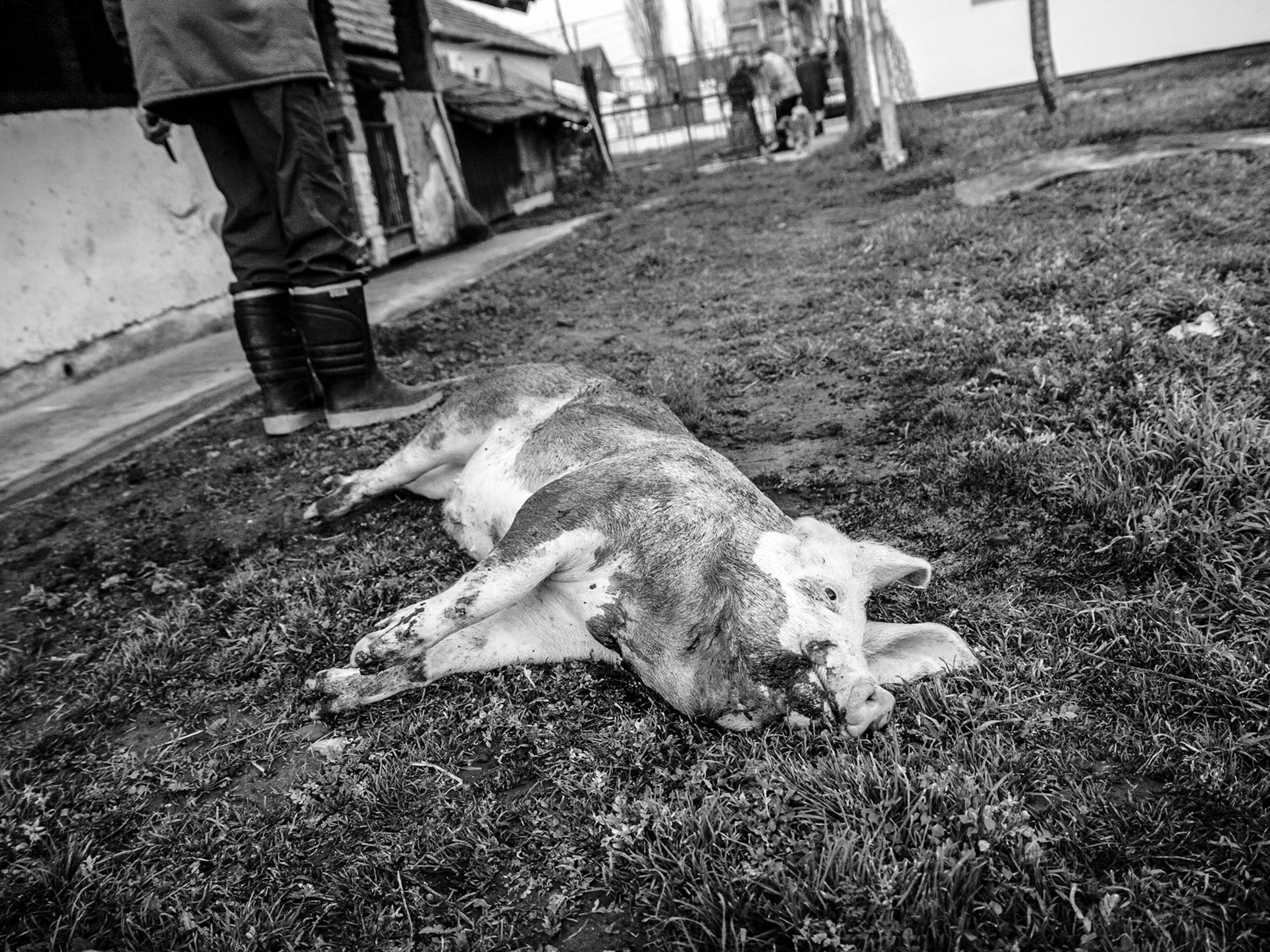 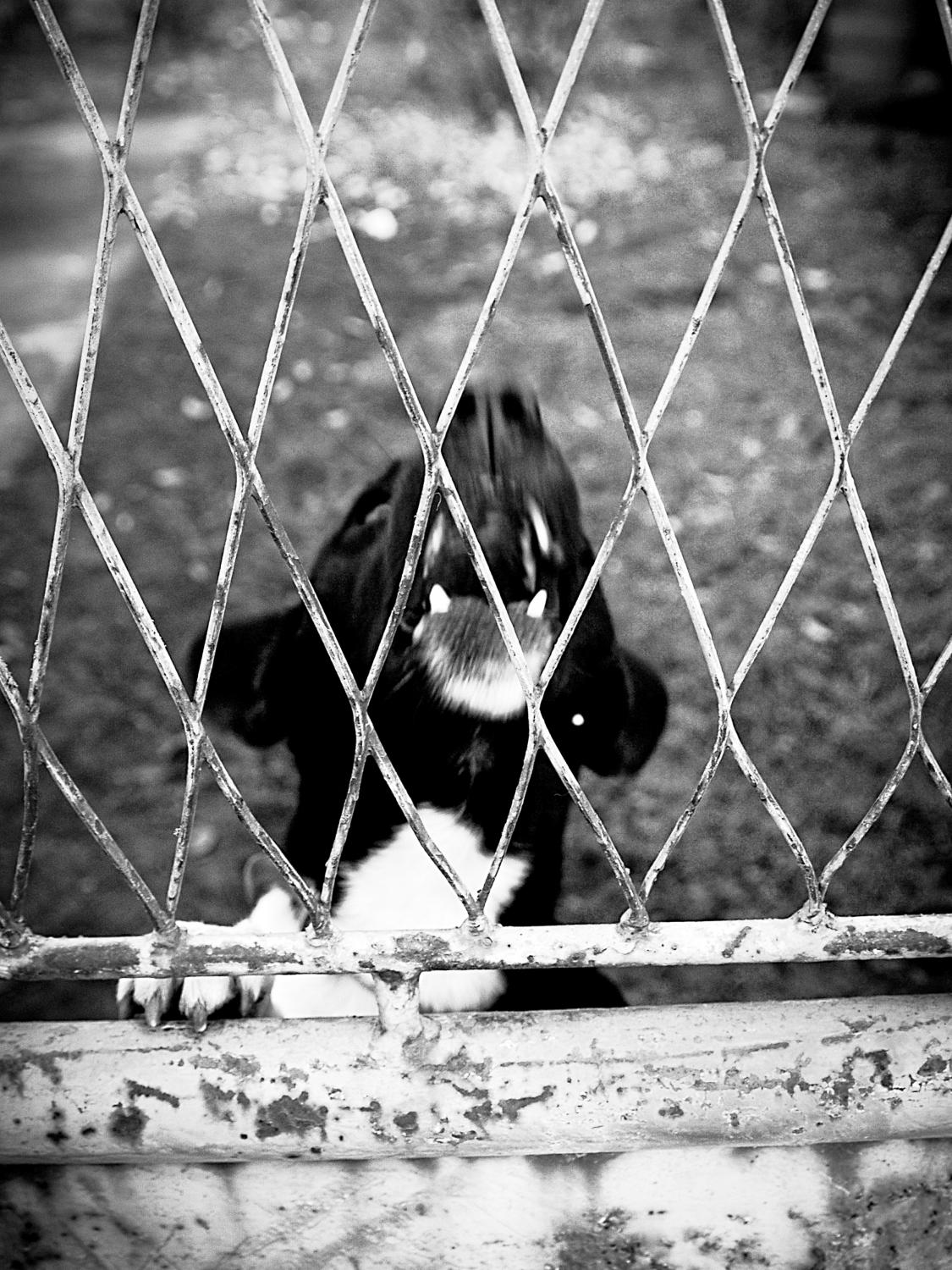 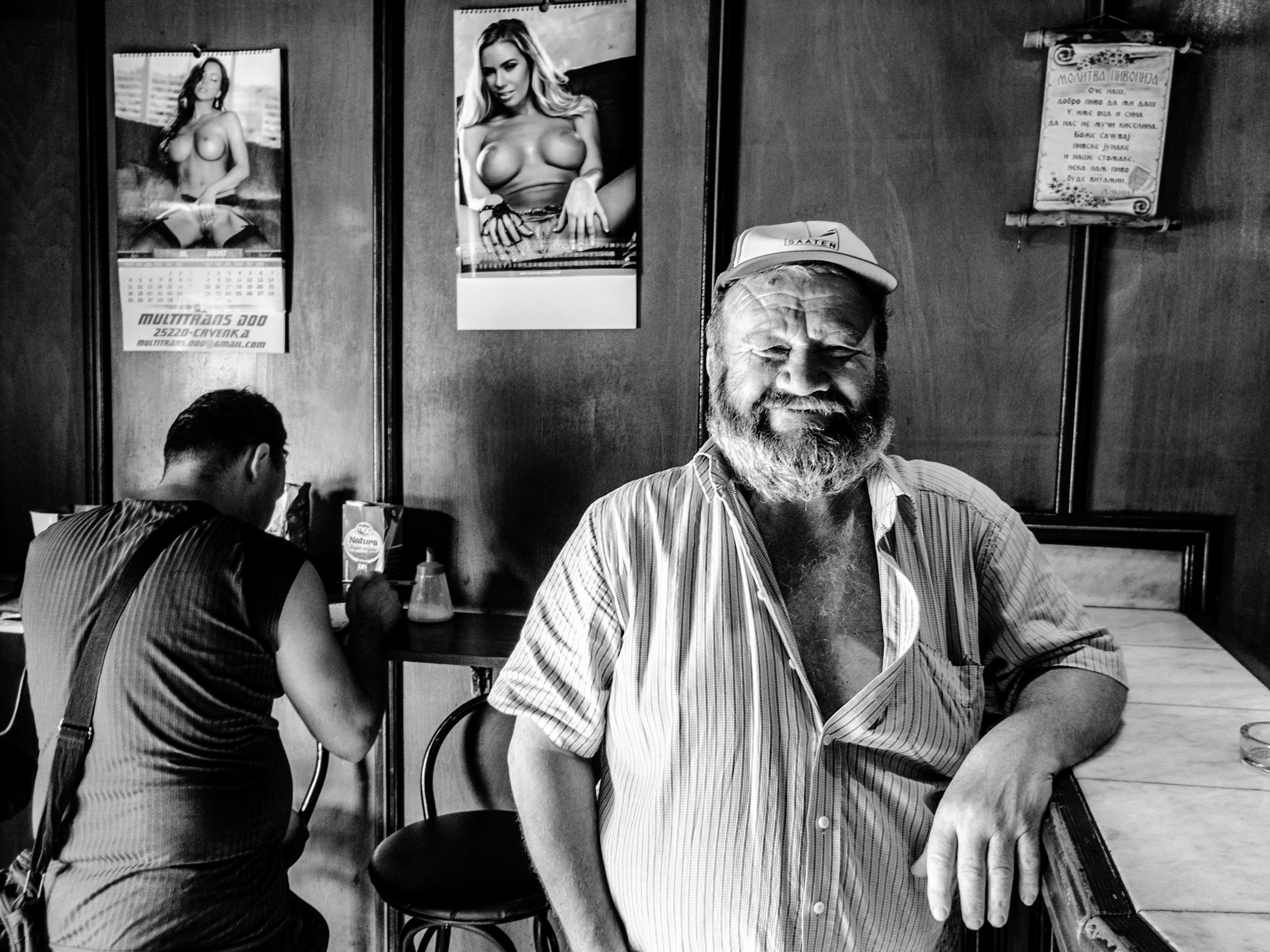 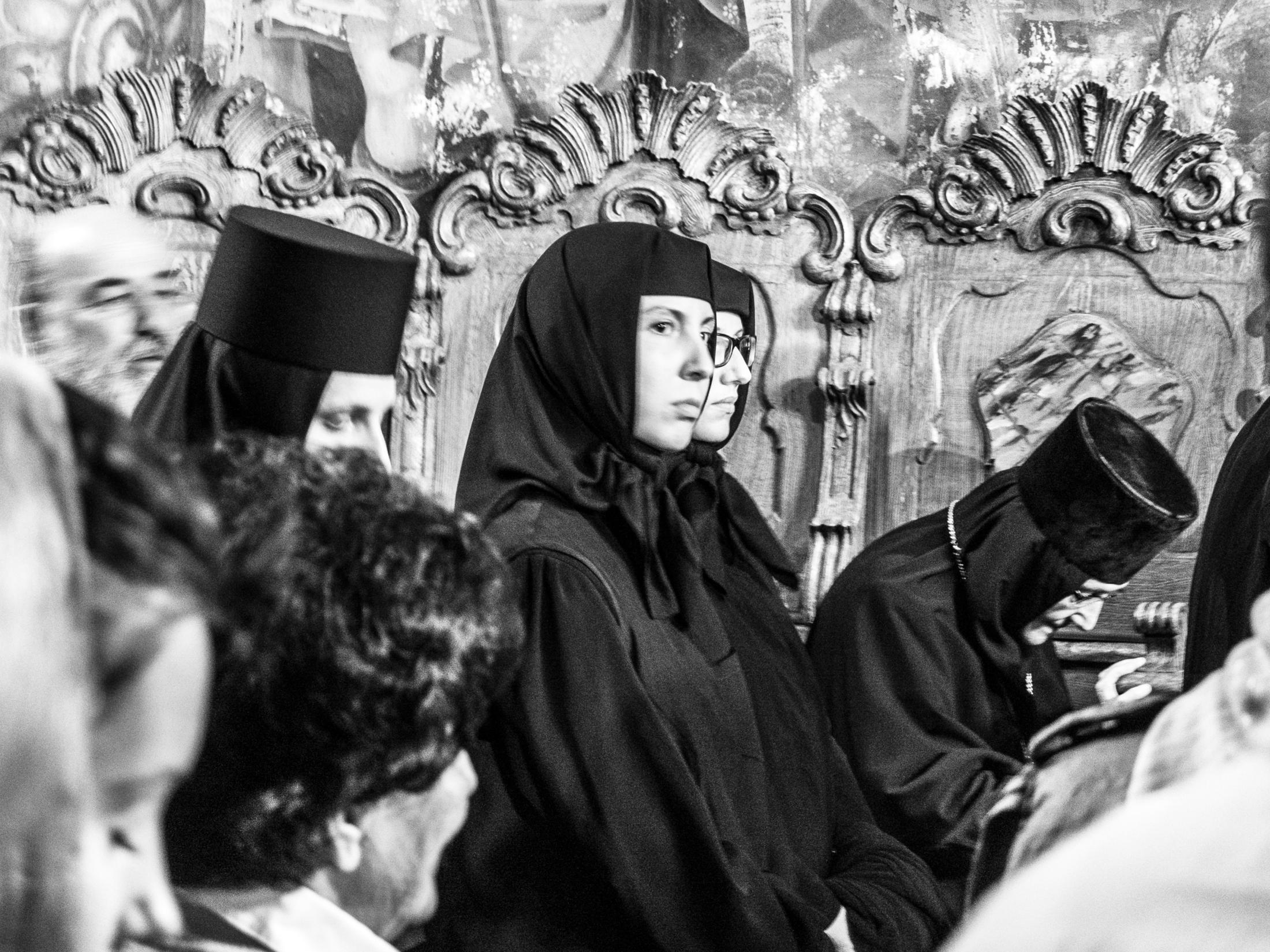 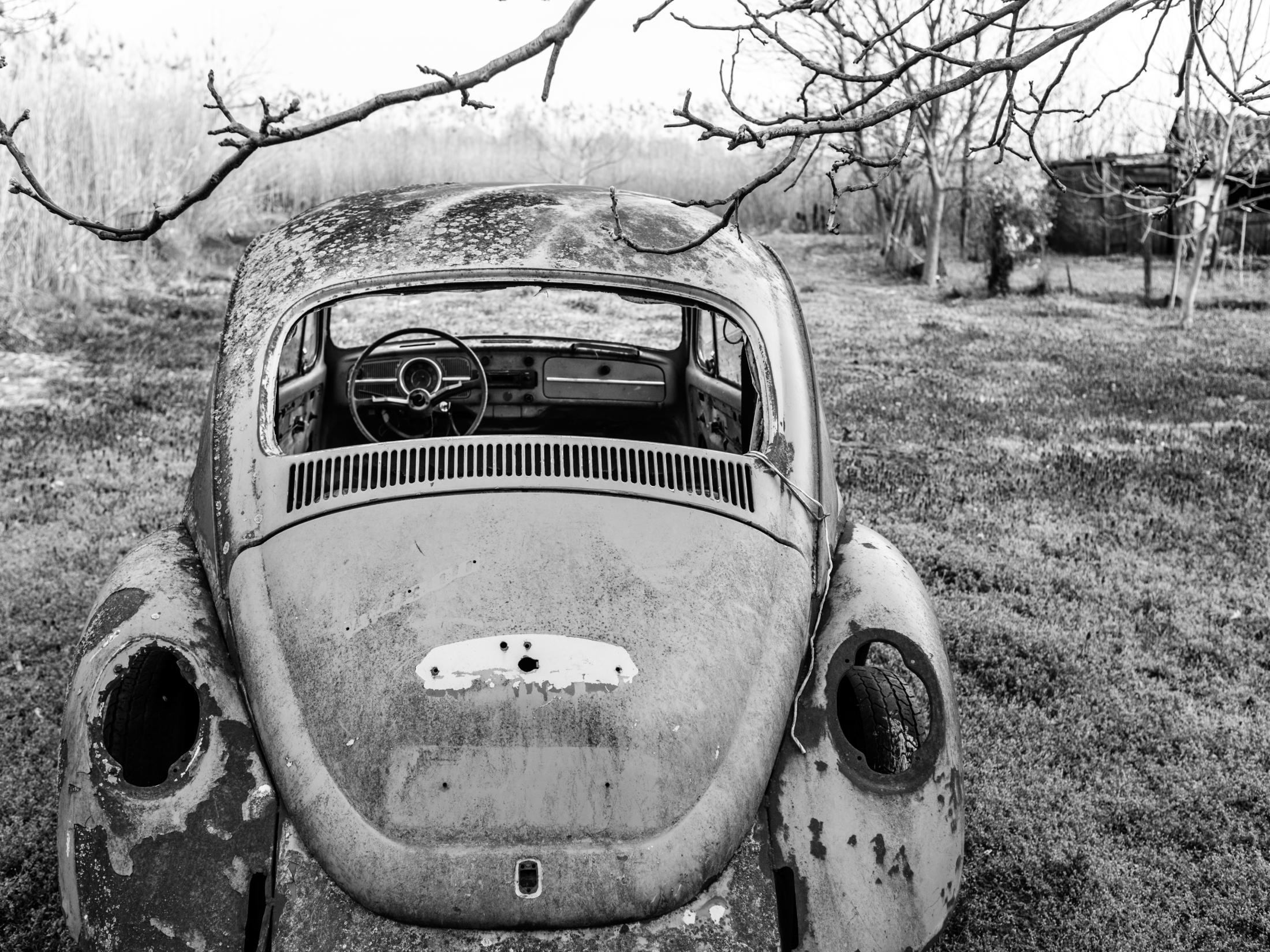 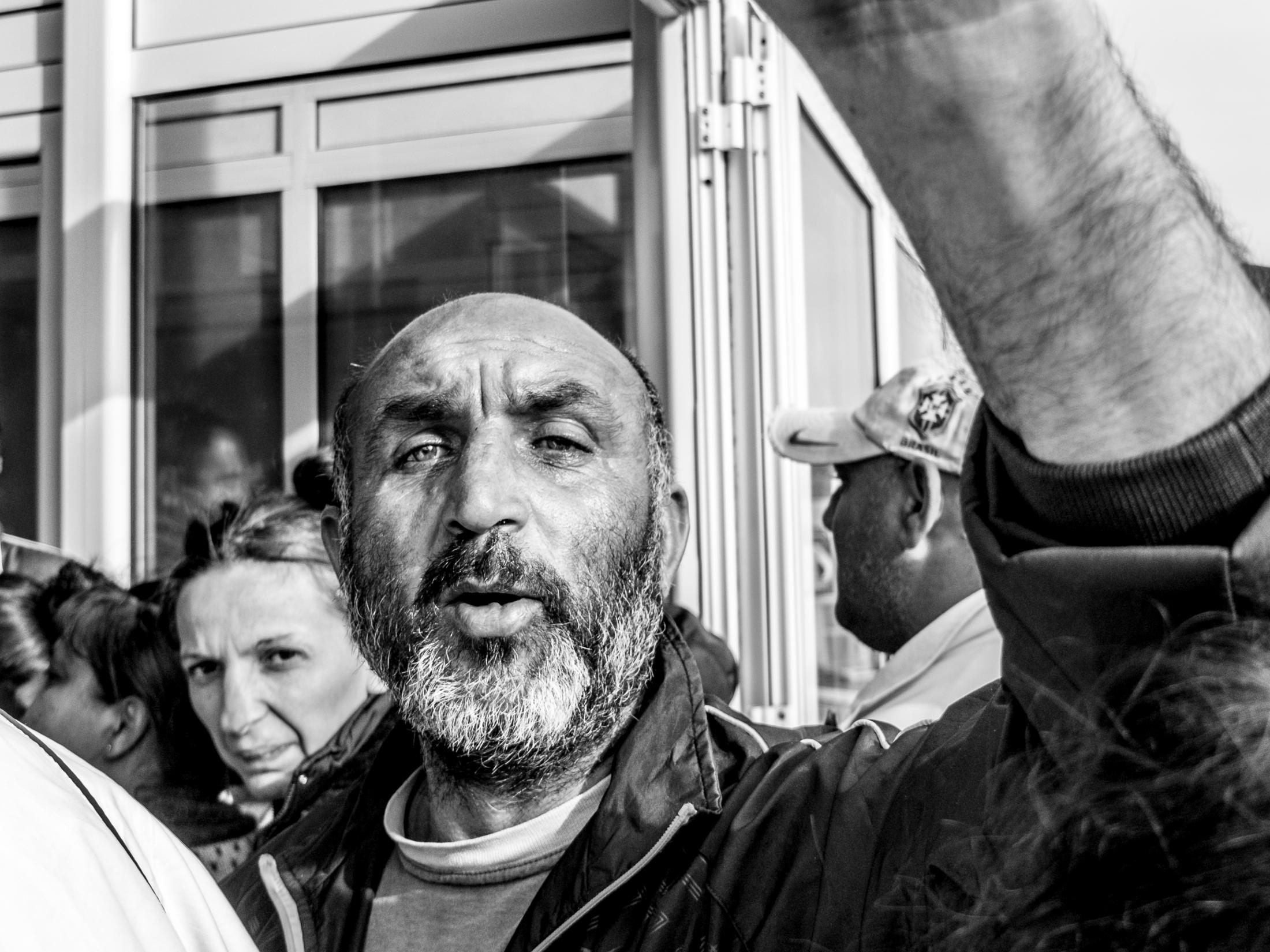 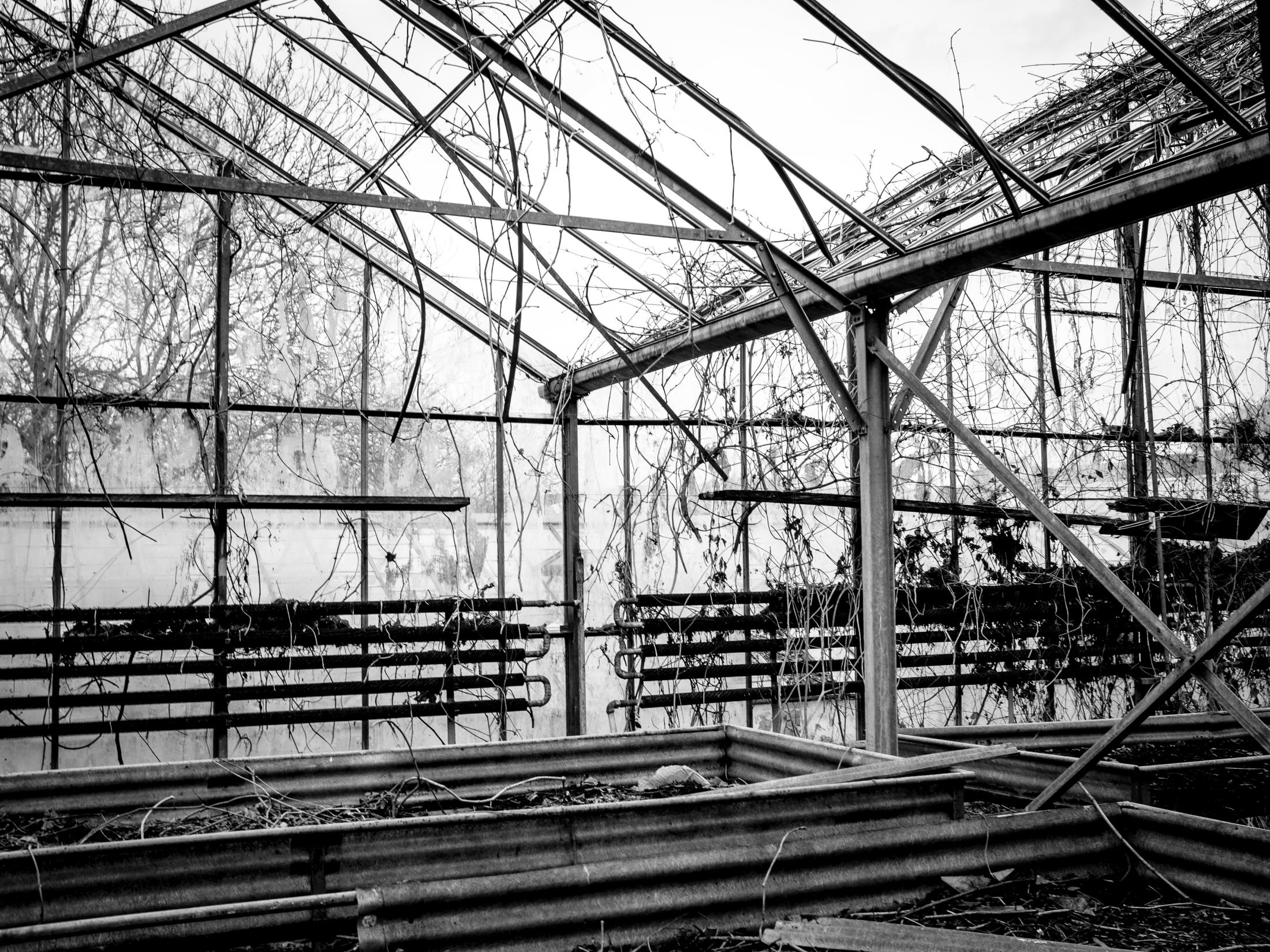 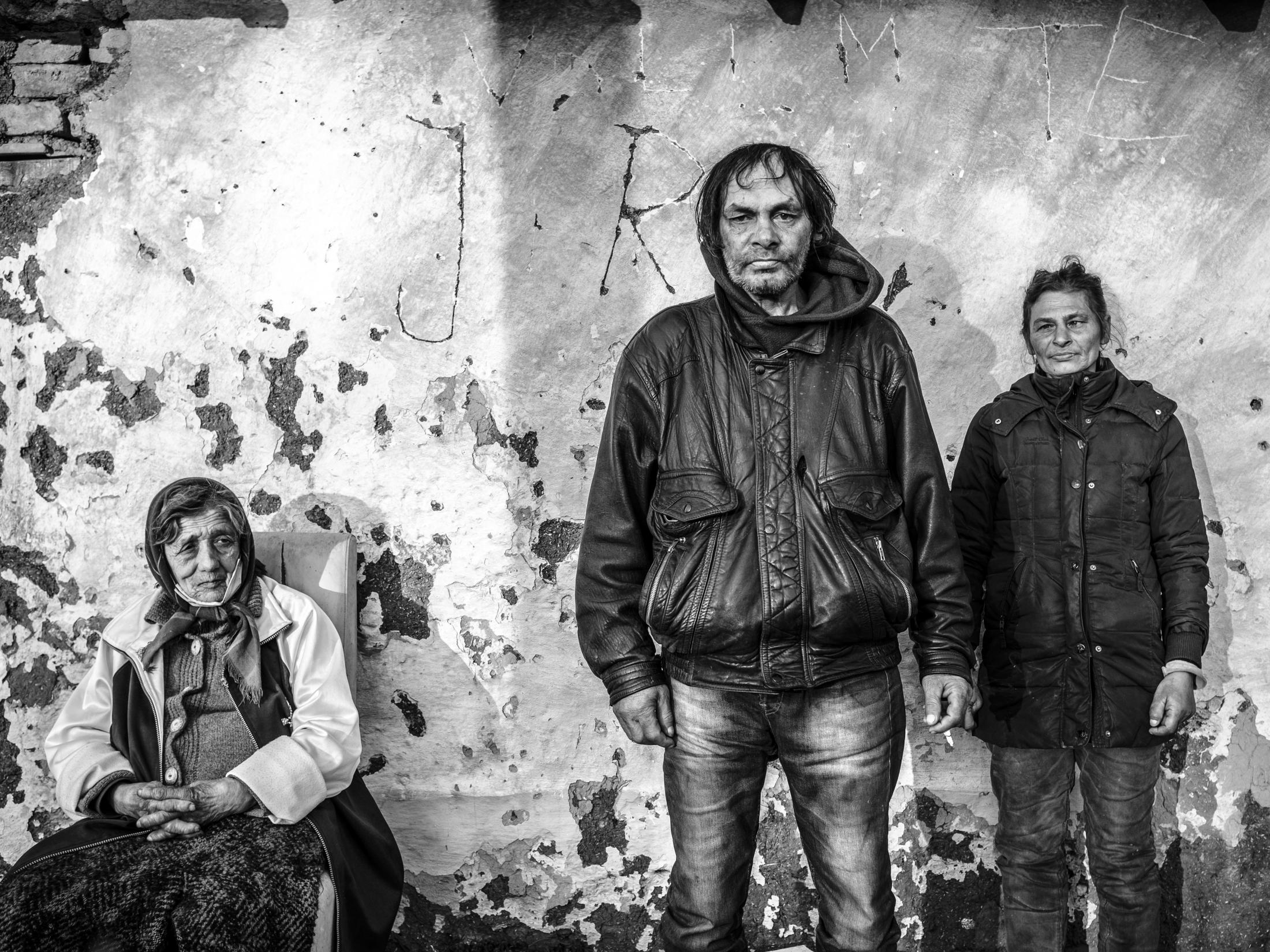 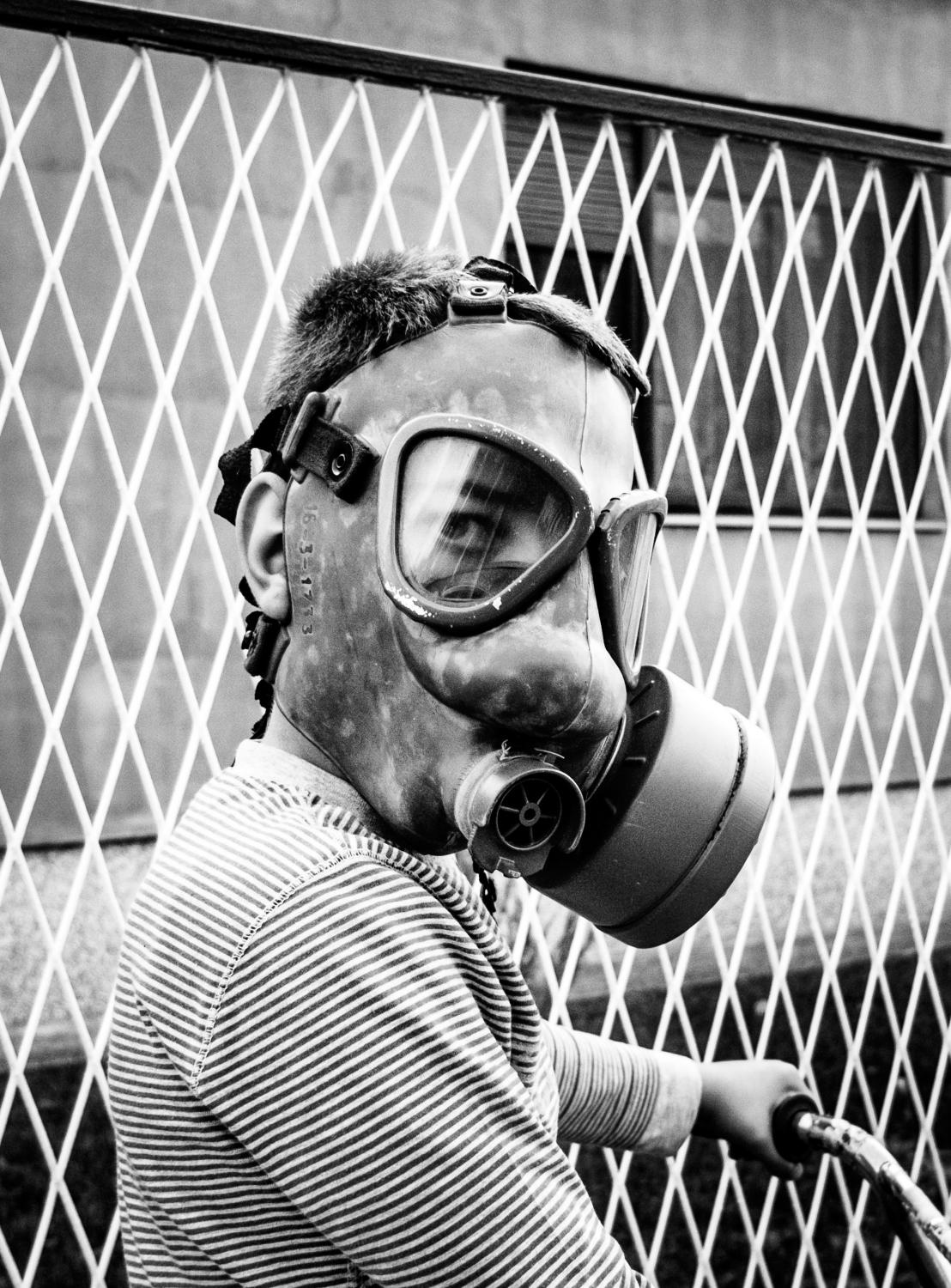 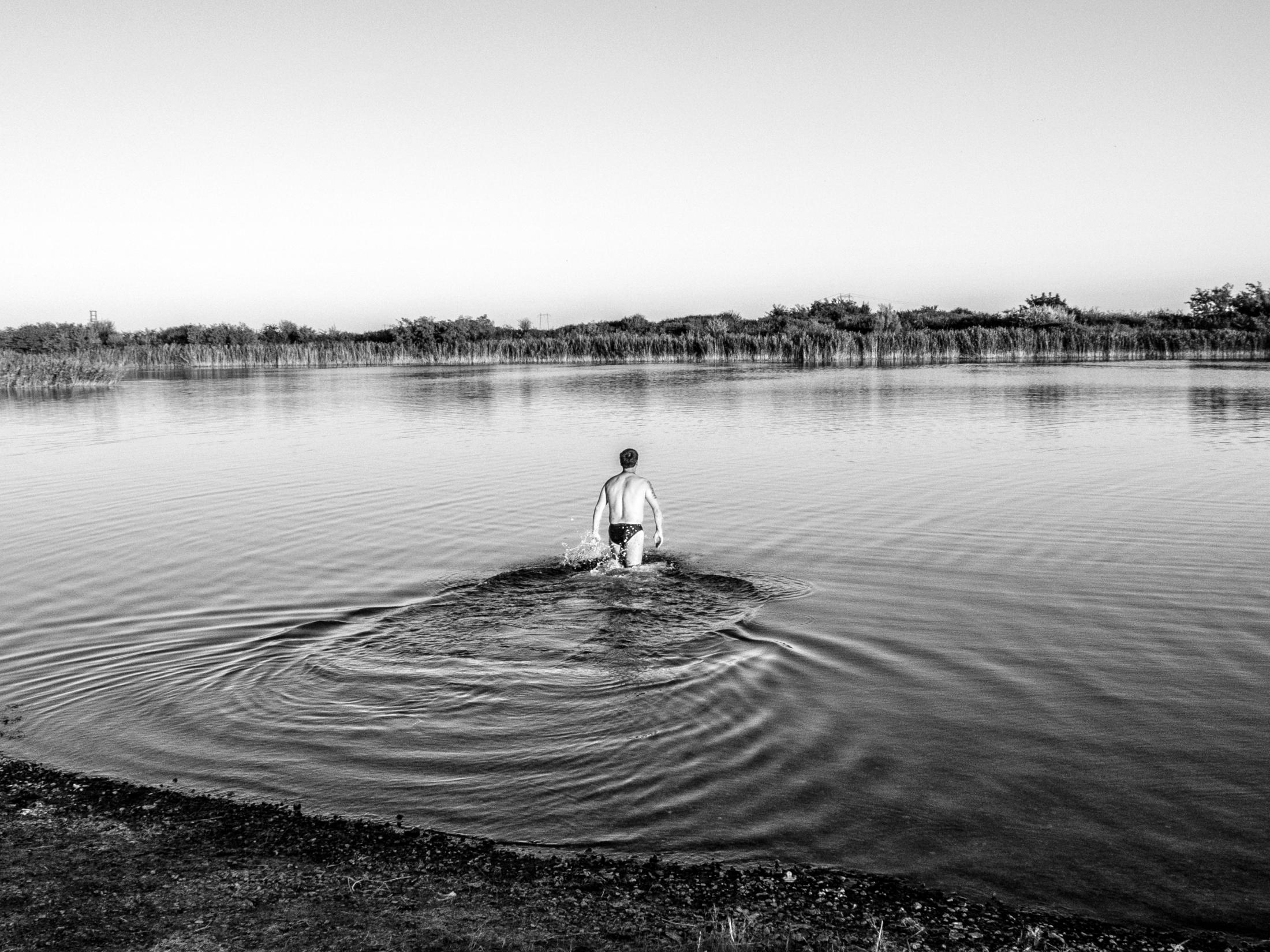 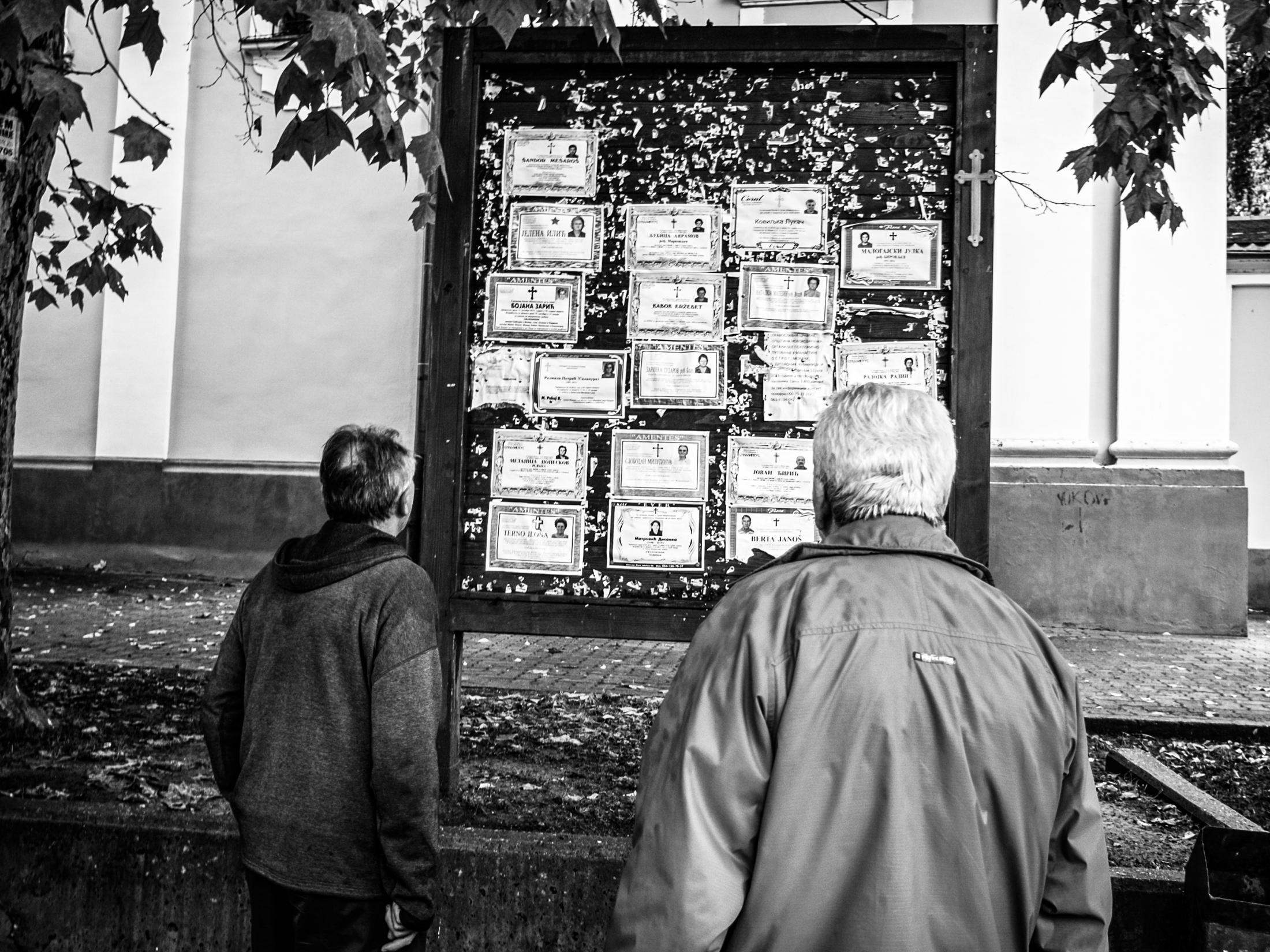 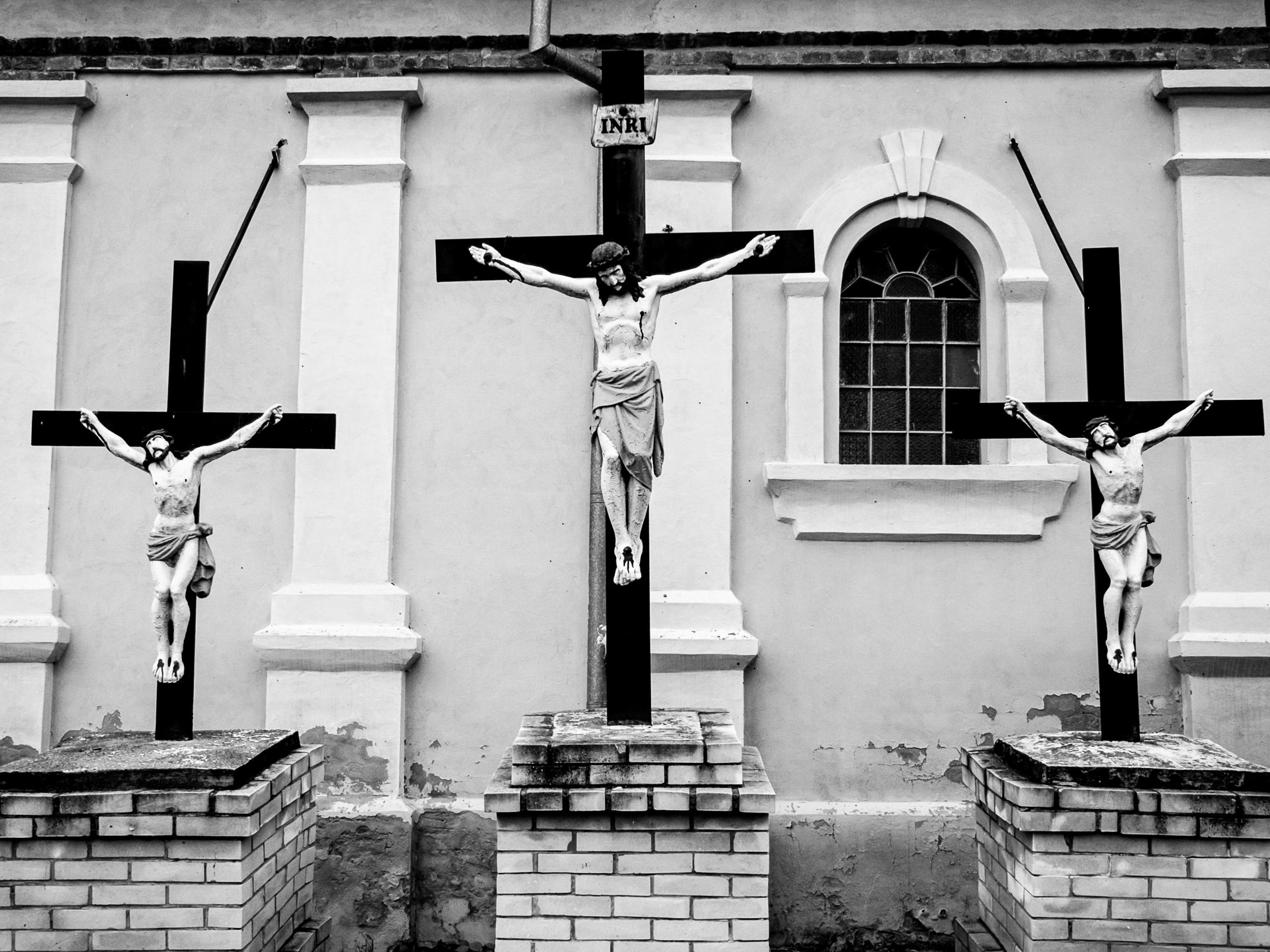 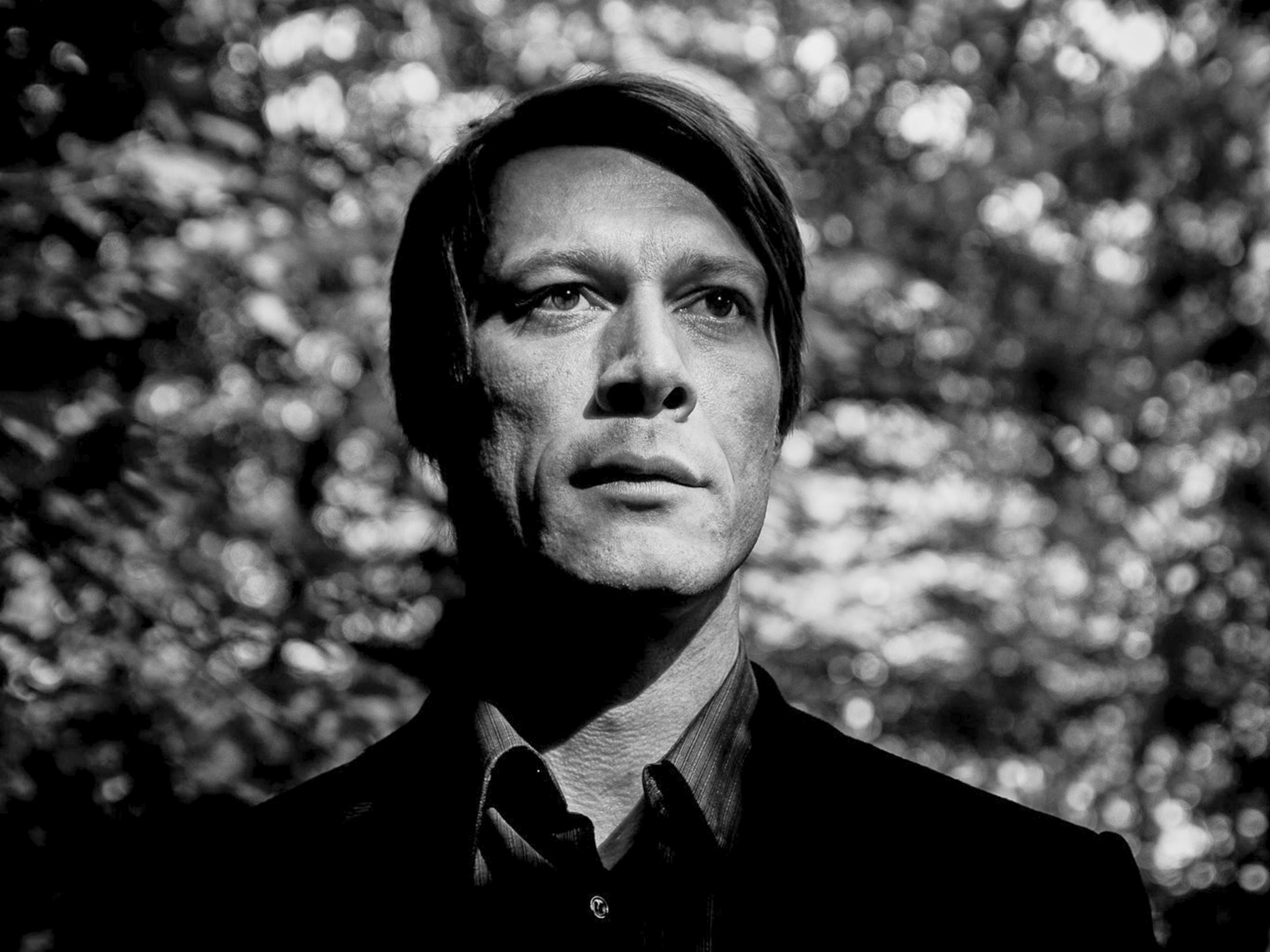 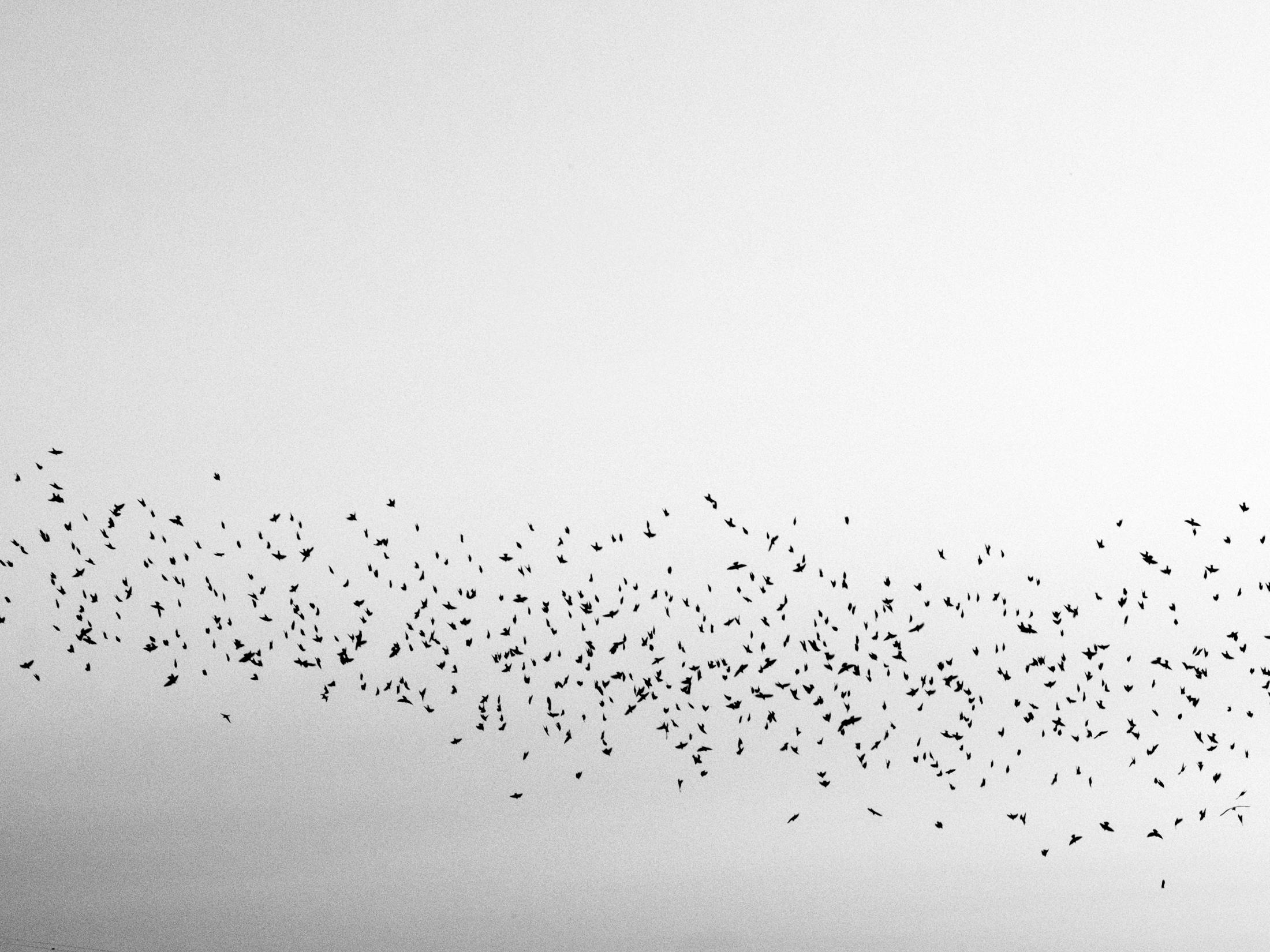 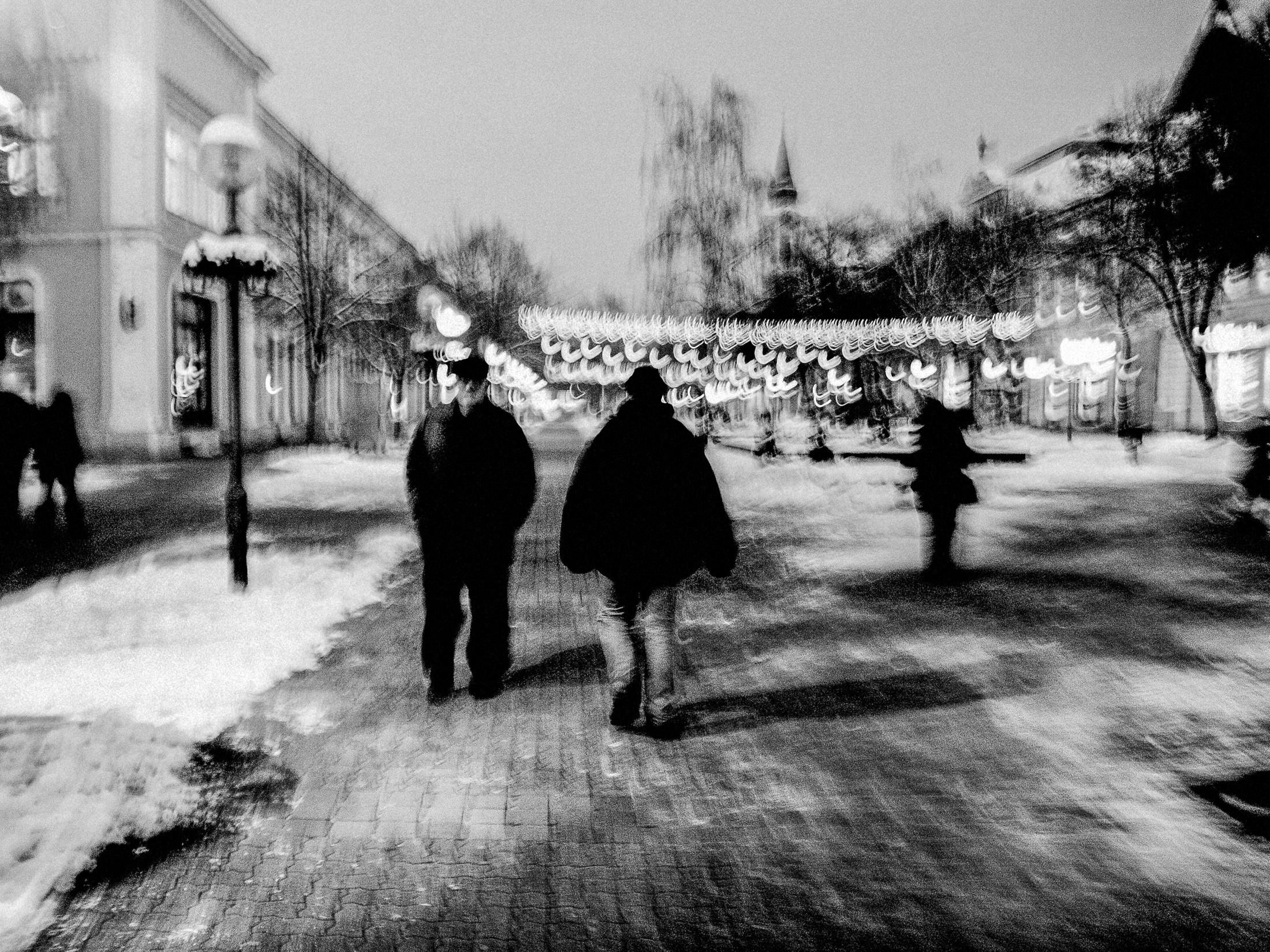