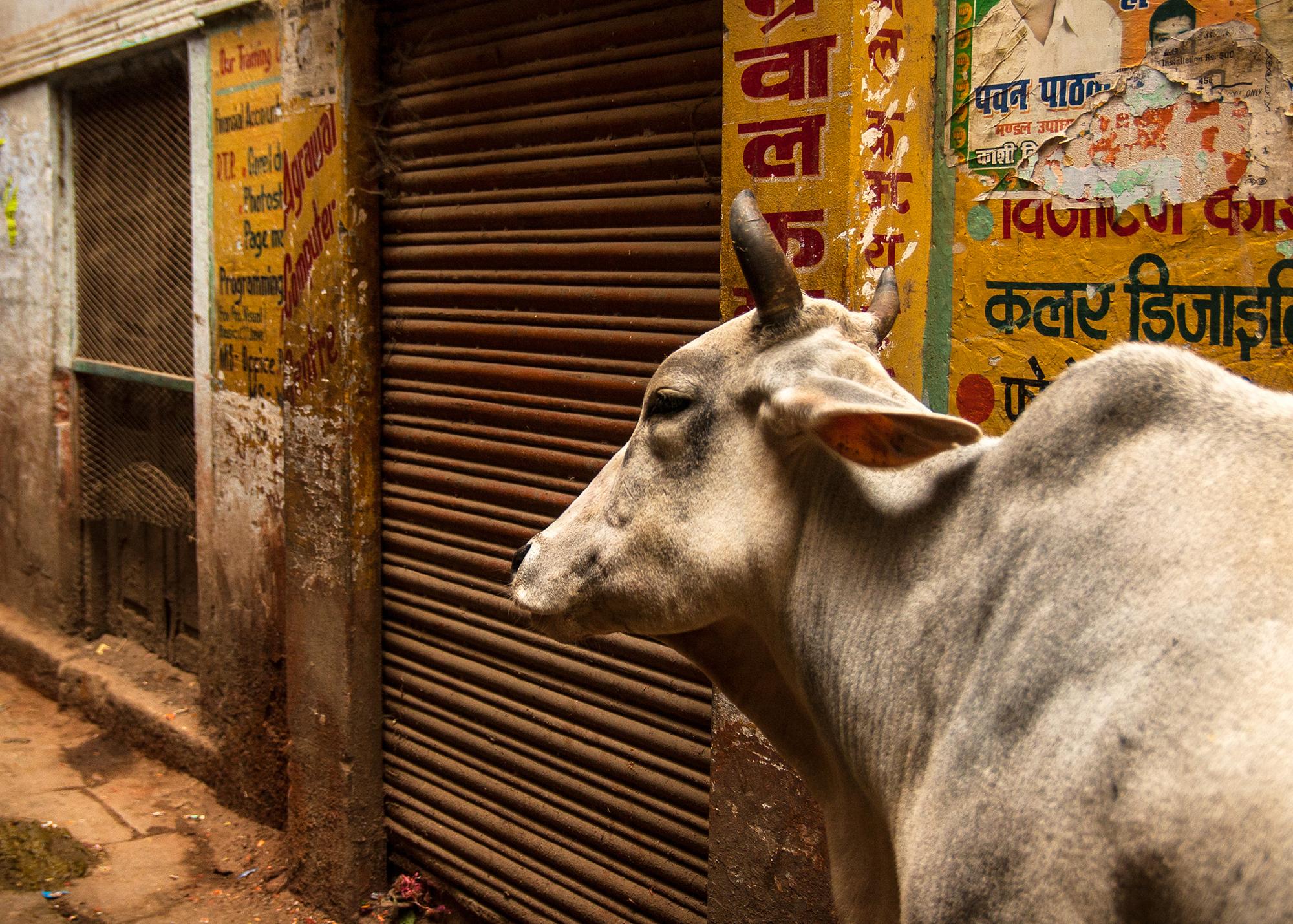 Varanasi, India 2012
Varanasi is a strange city indeed. The visiting traveller soon finds himself swamped by a human mass denser even than in other indian cities. All types of animals wander at ease without limits between their world and the world of men. Dirt, rubbish and disorder are omnipresent, incomprehensible to the organised and aseptic Westerner - to many Indians also - in the very narrow lanes that weave their labyrinthine way throughout the old part of the city. Varanasi is a medieval city; bustling and disconcerning, where all extremes intermingle with no sense of shame. It is samsara, Becoming in its barest expression-Alvaro Enterria 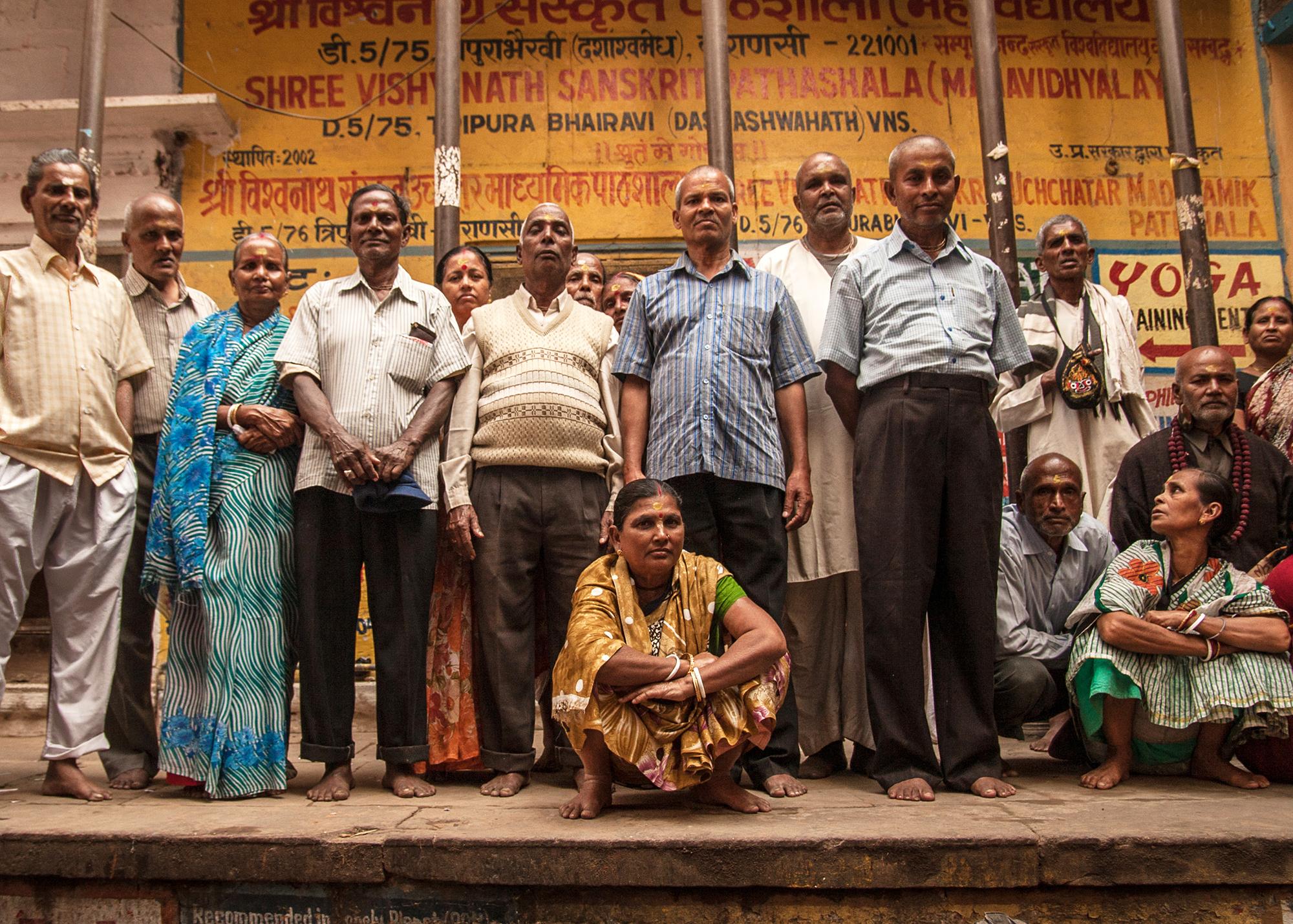 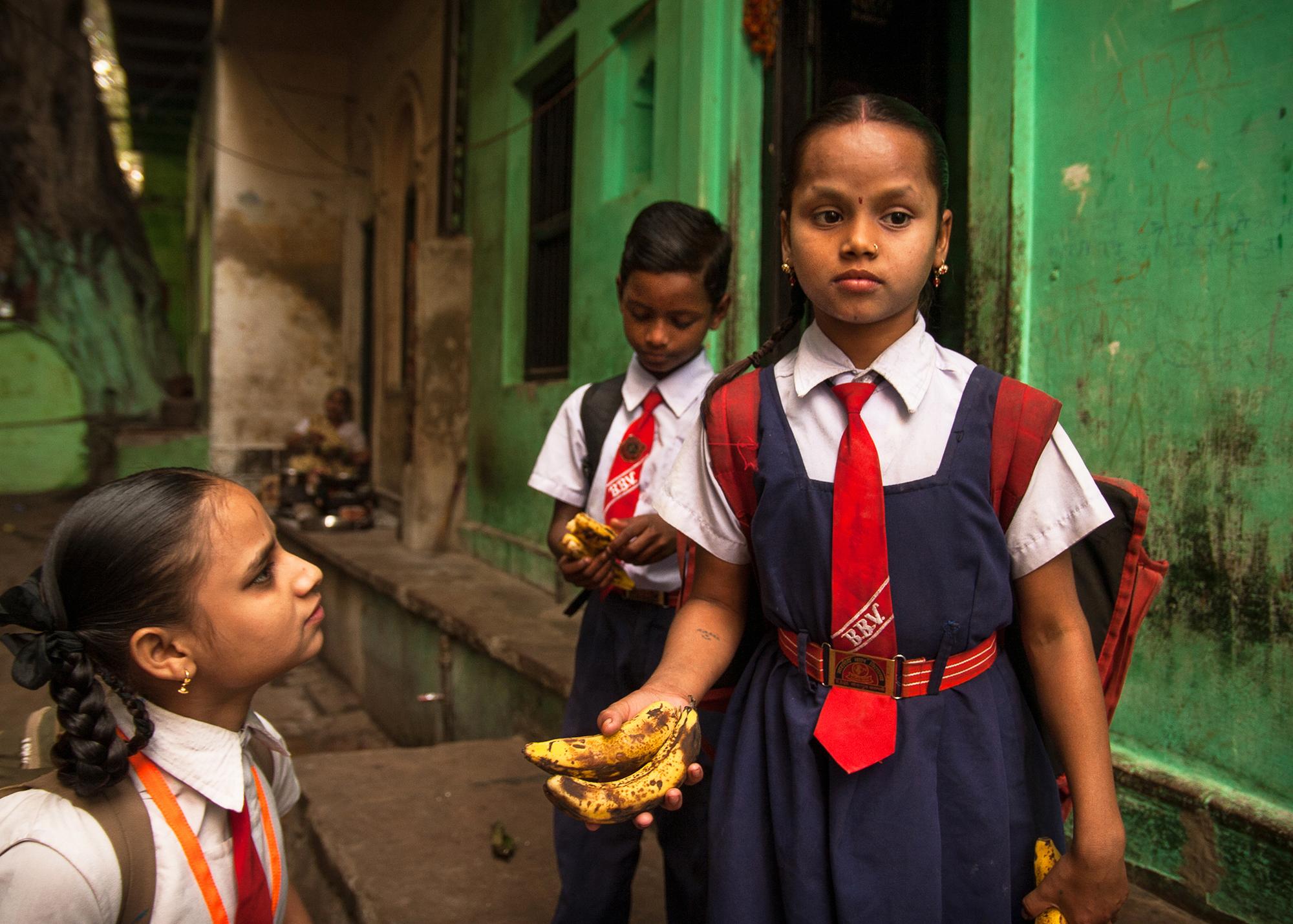 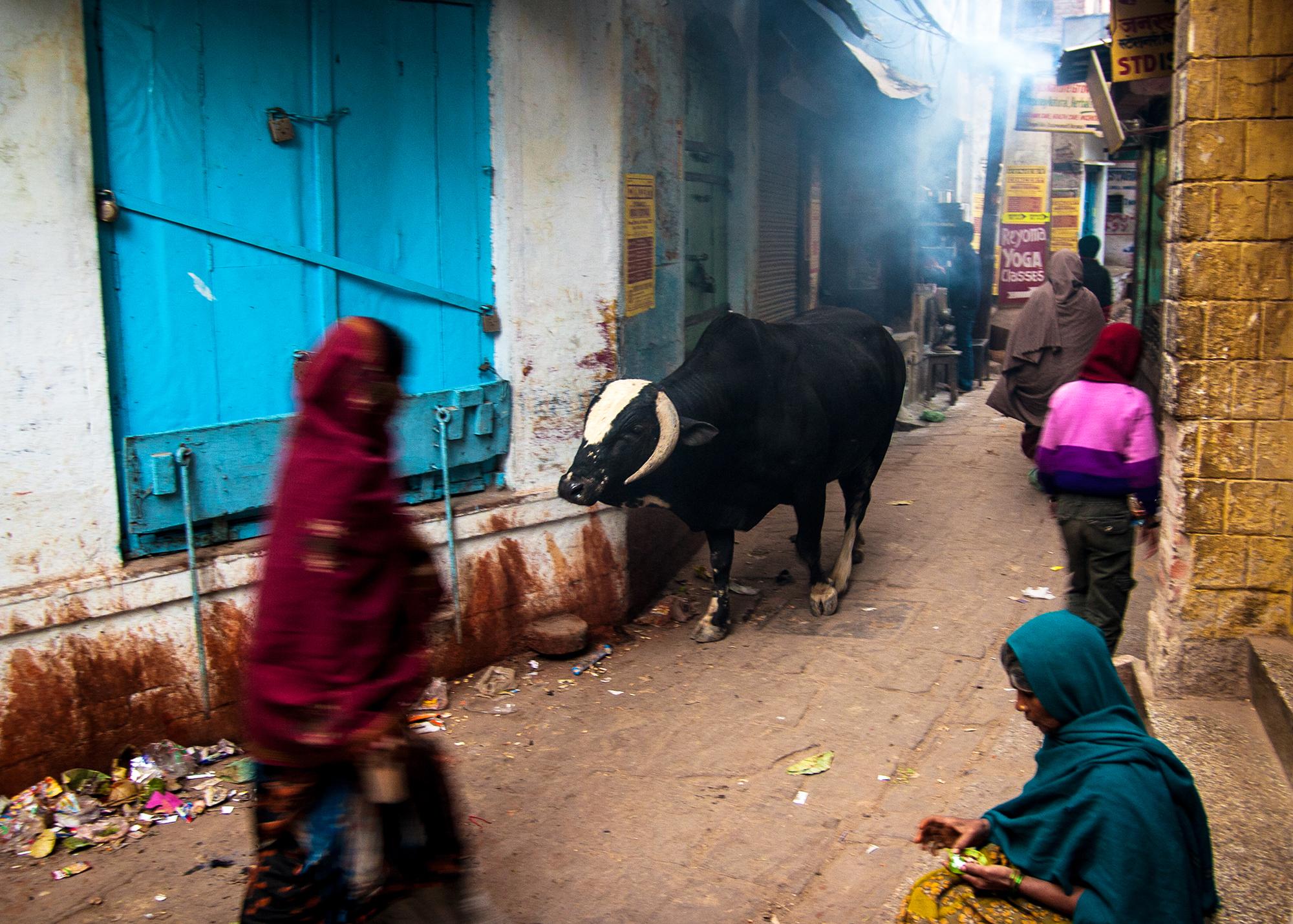 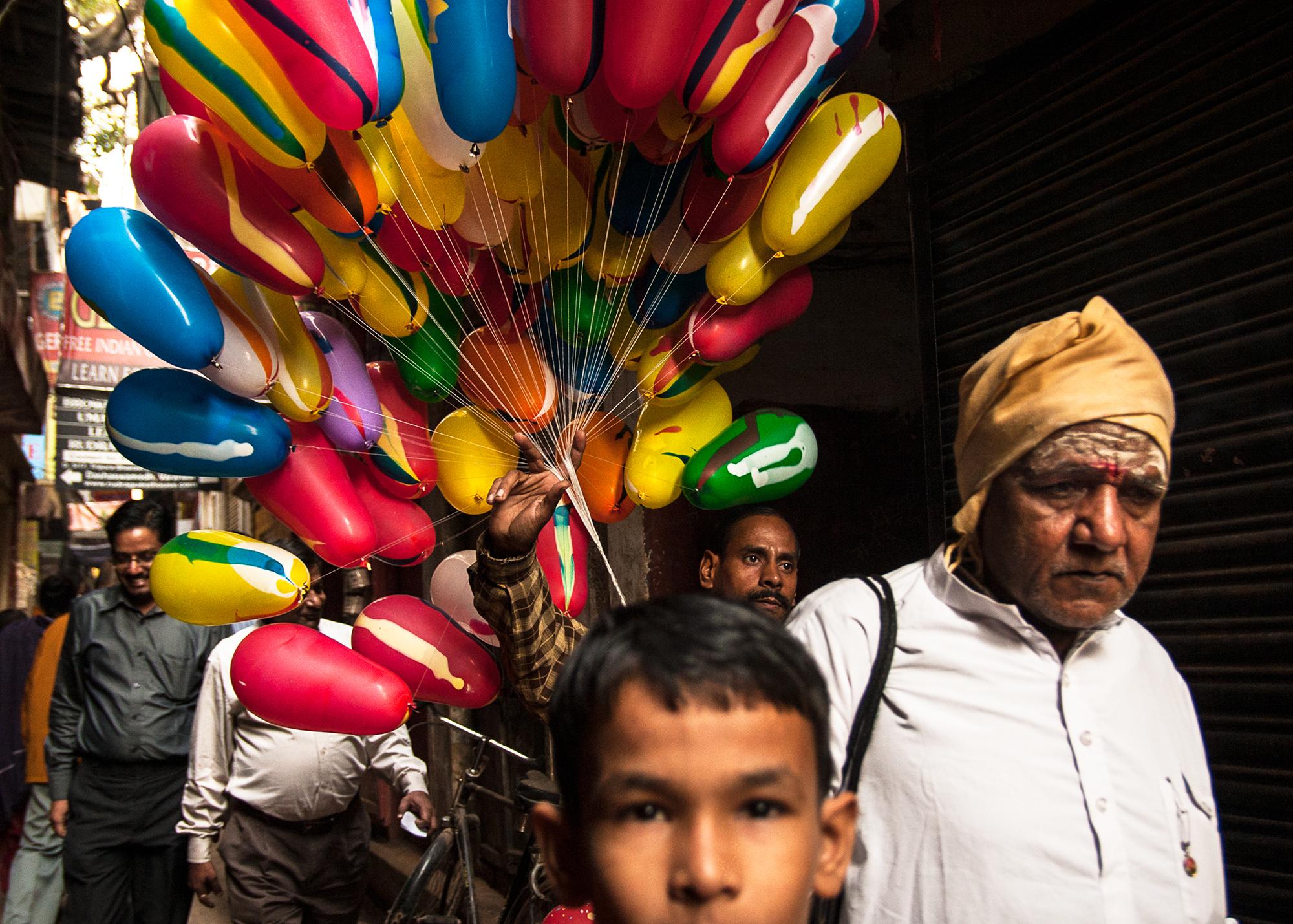 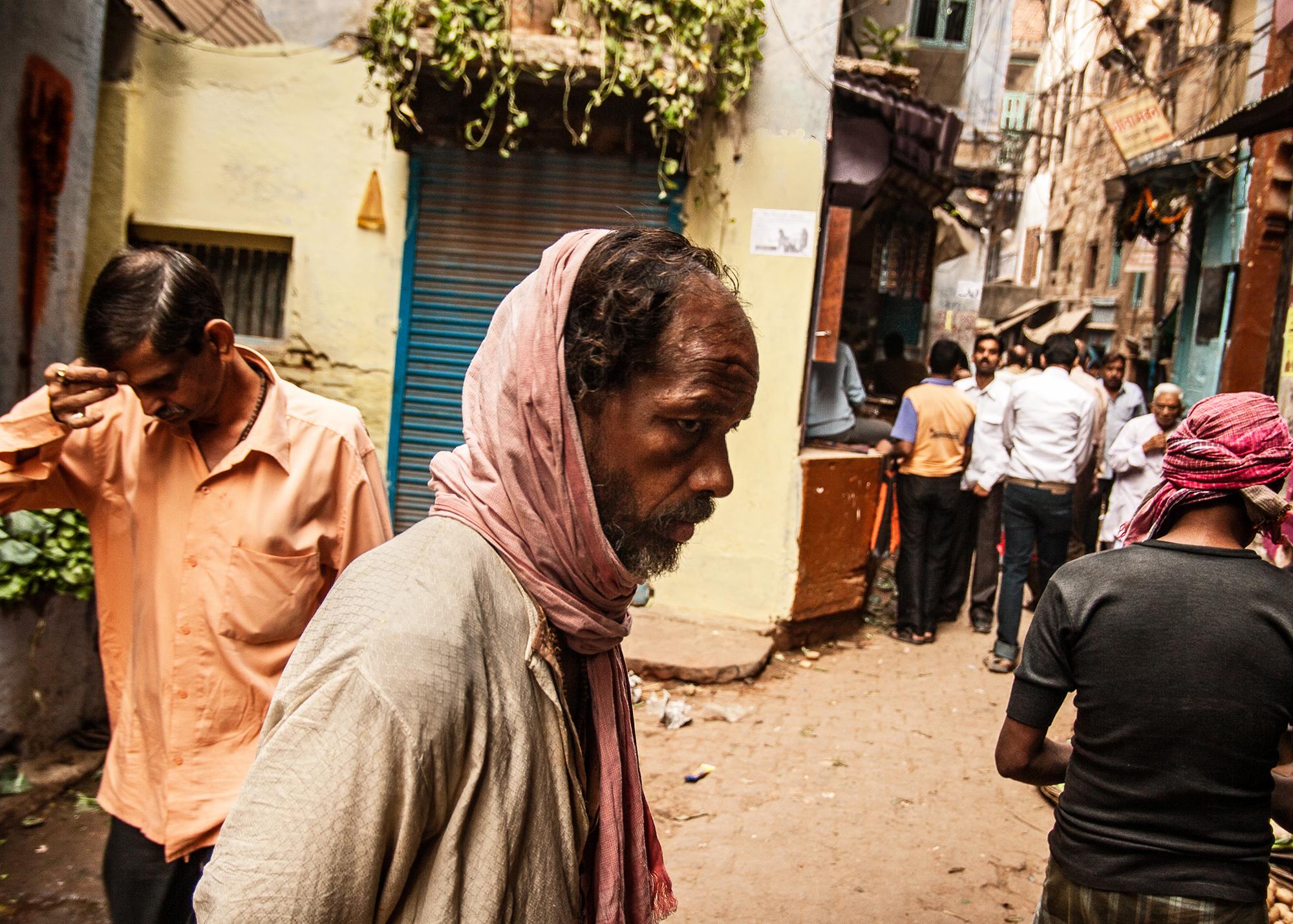 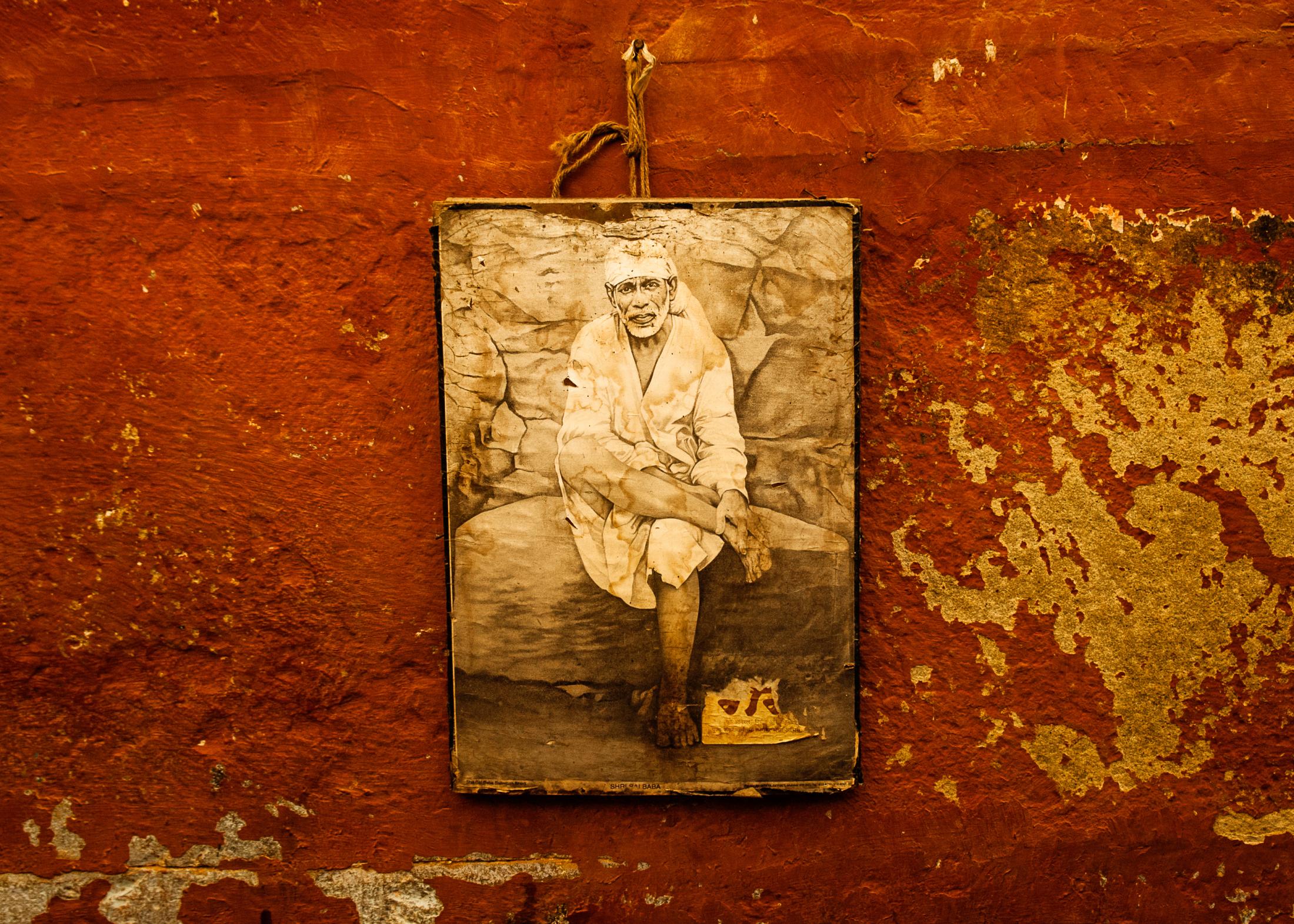 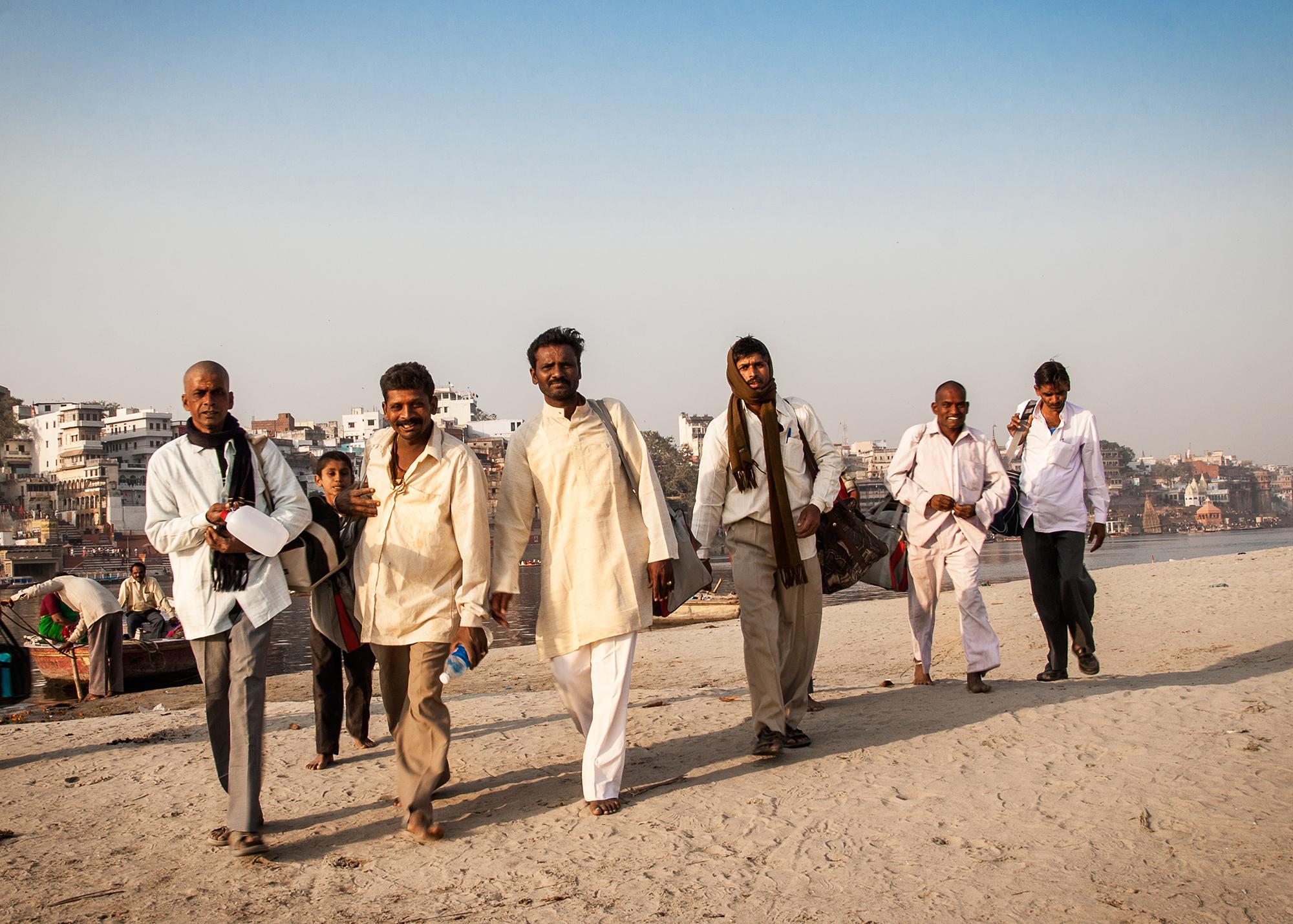 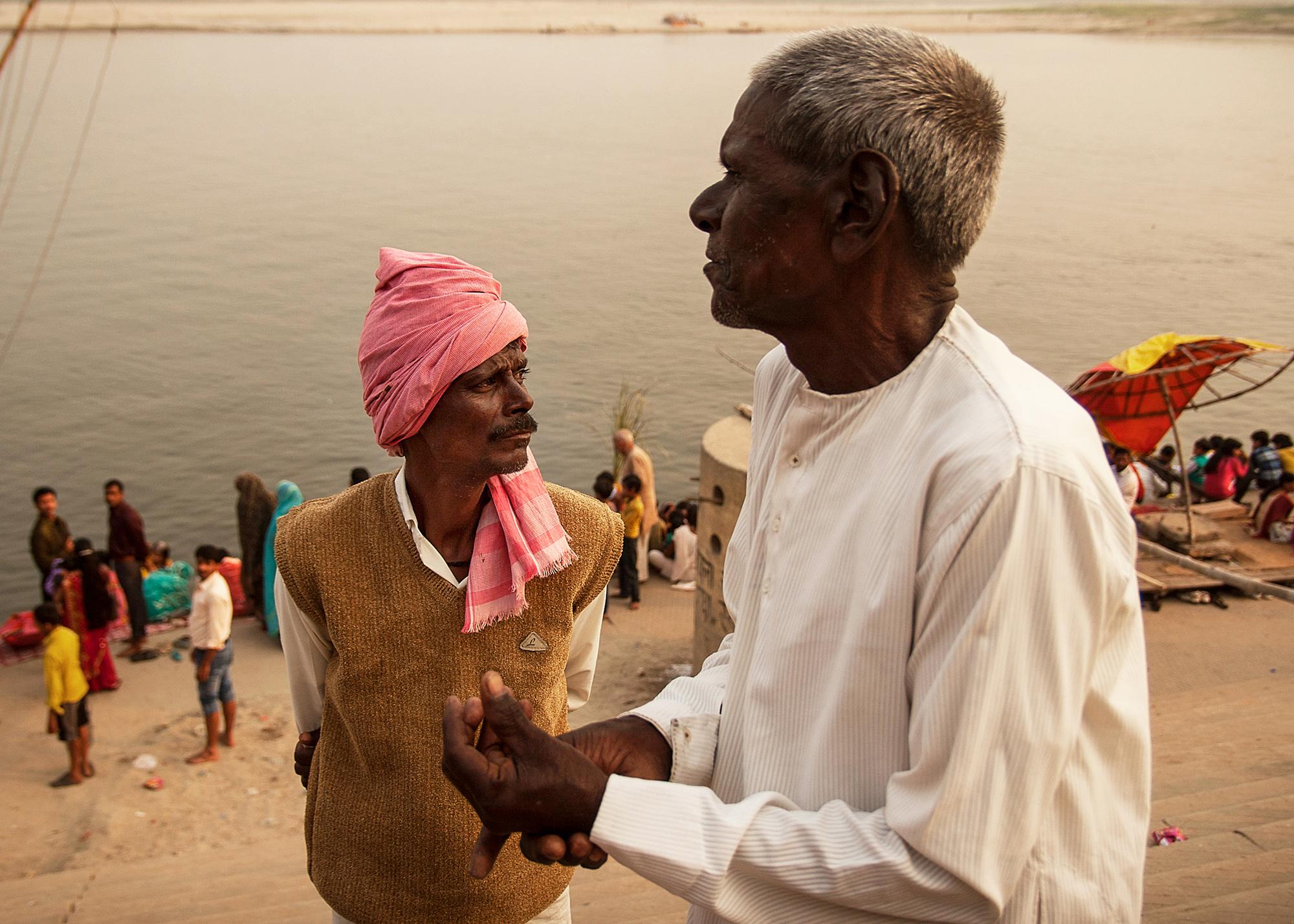 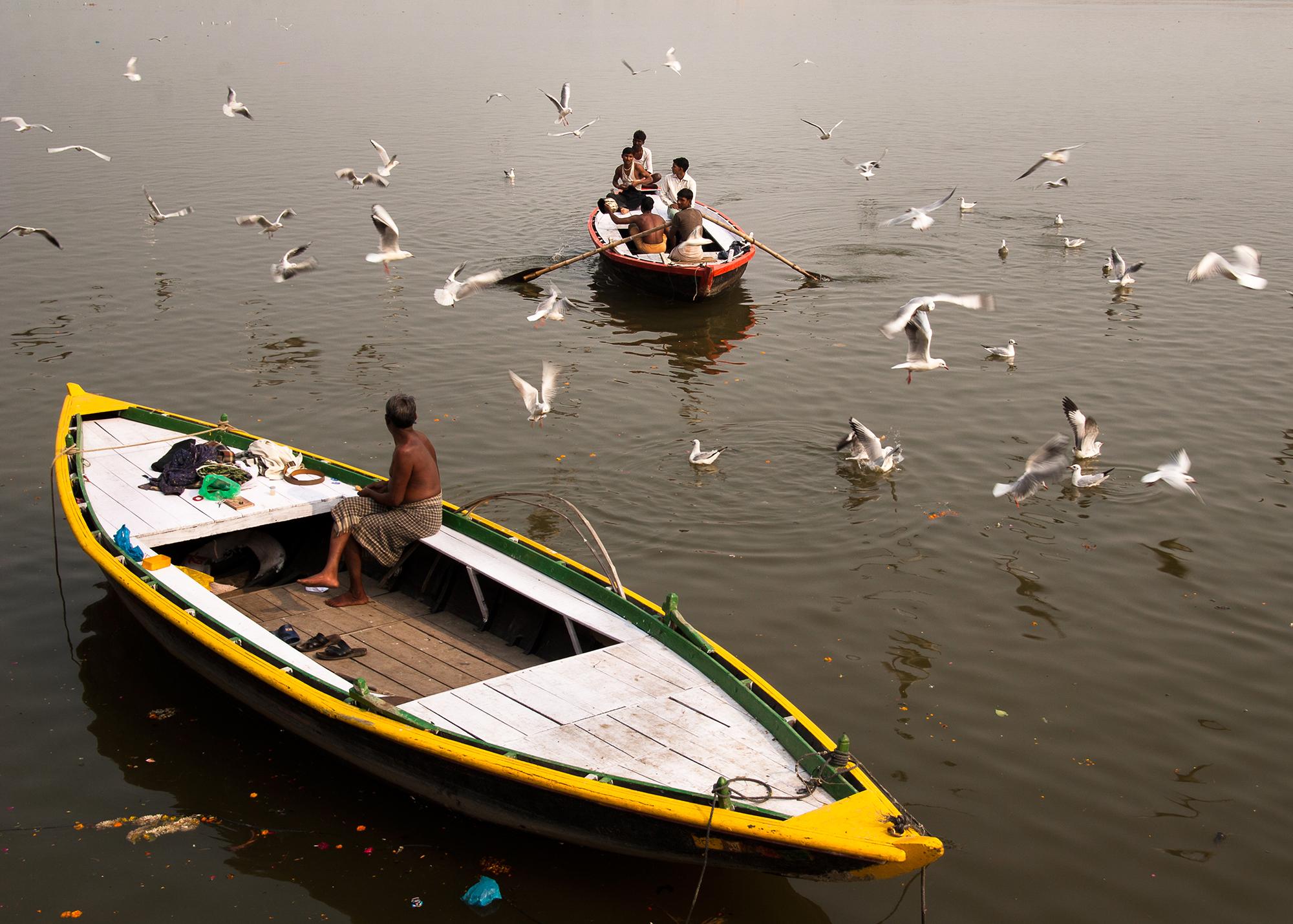 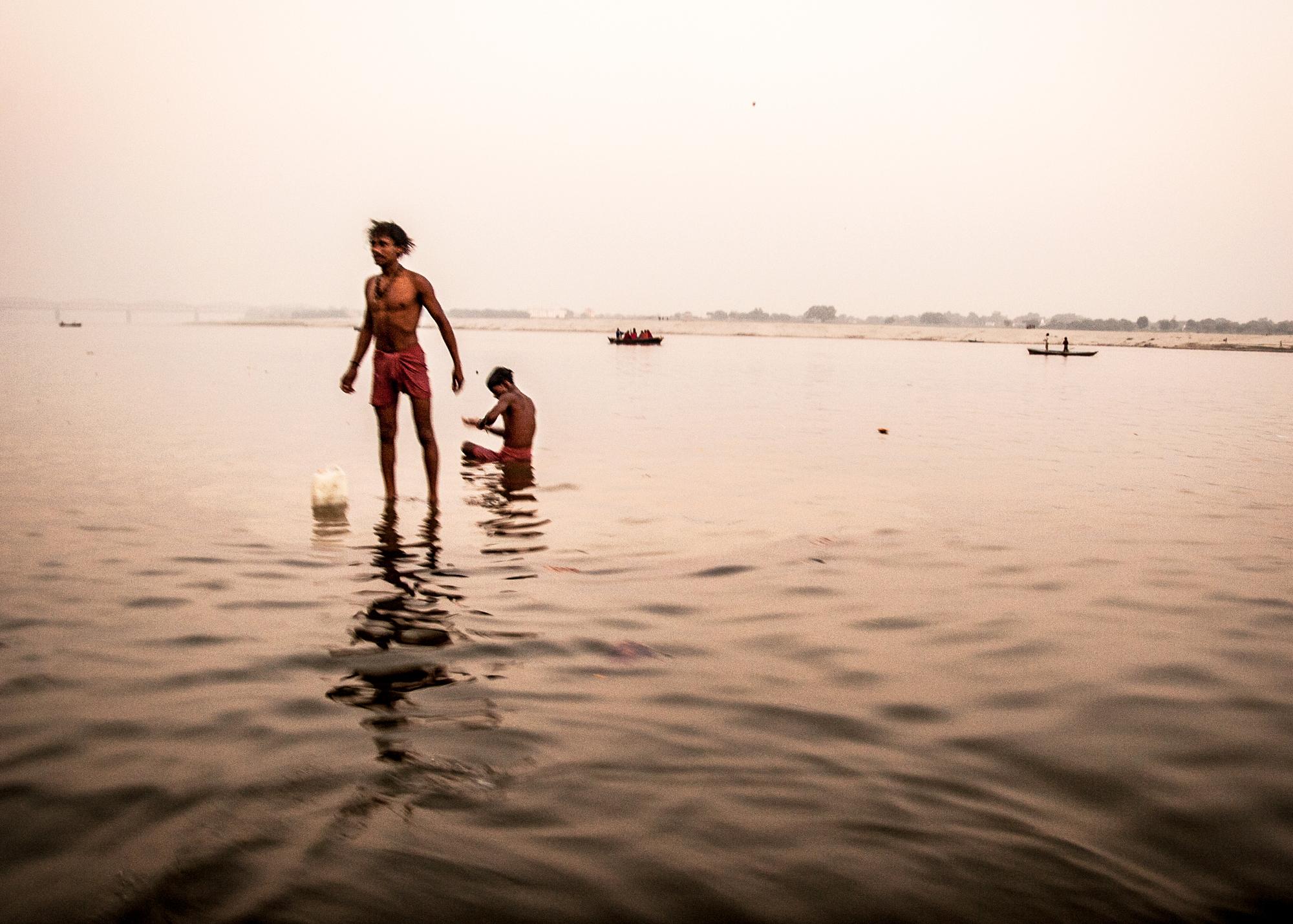 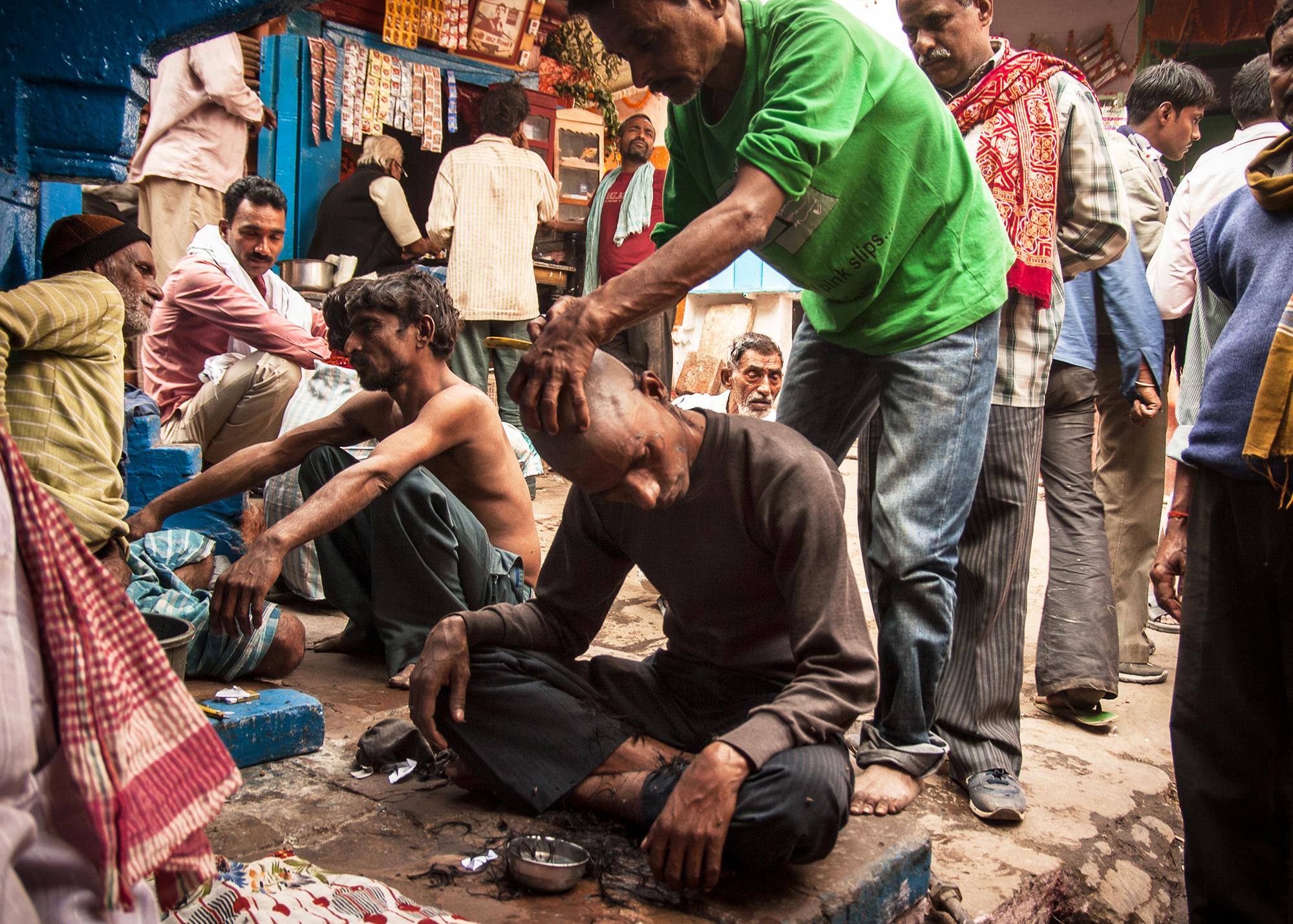 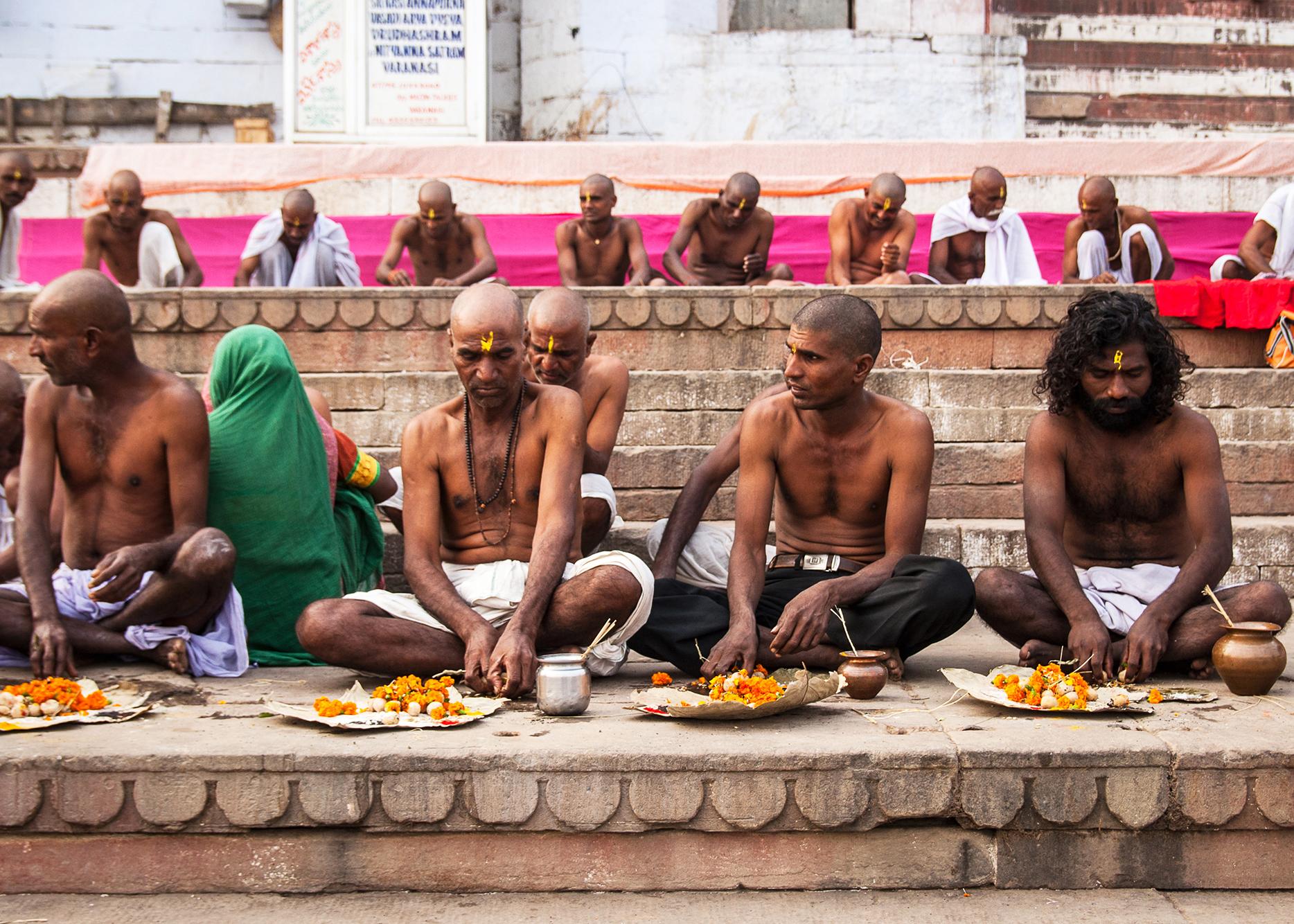 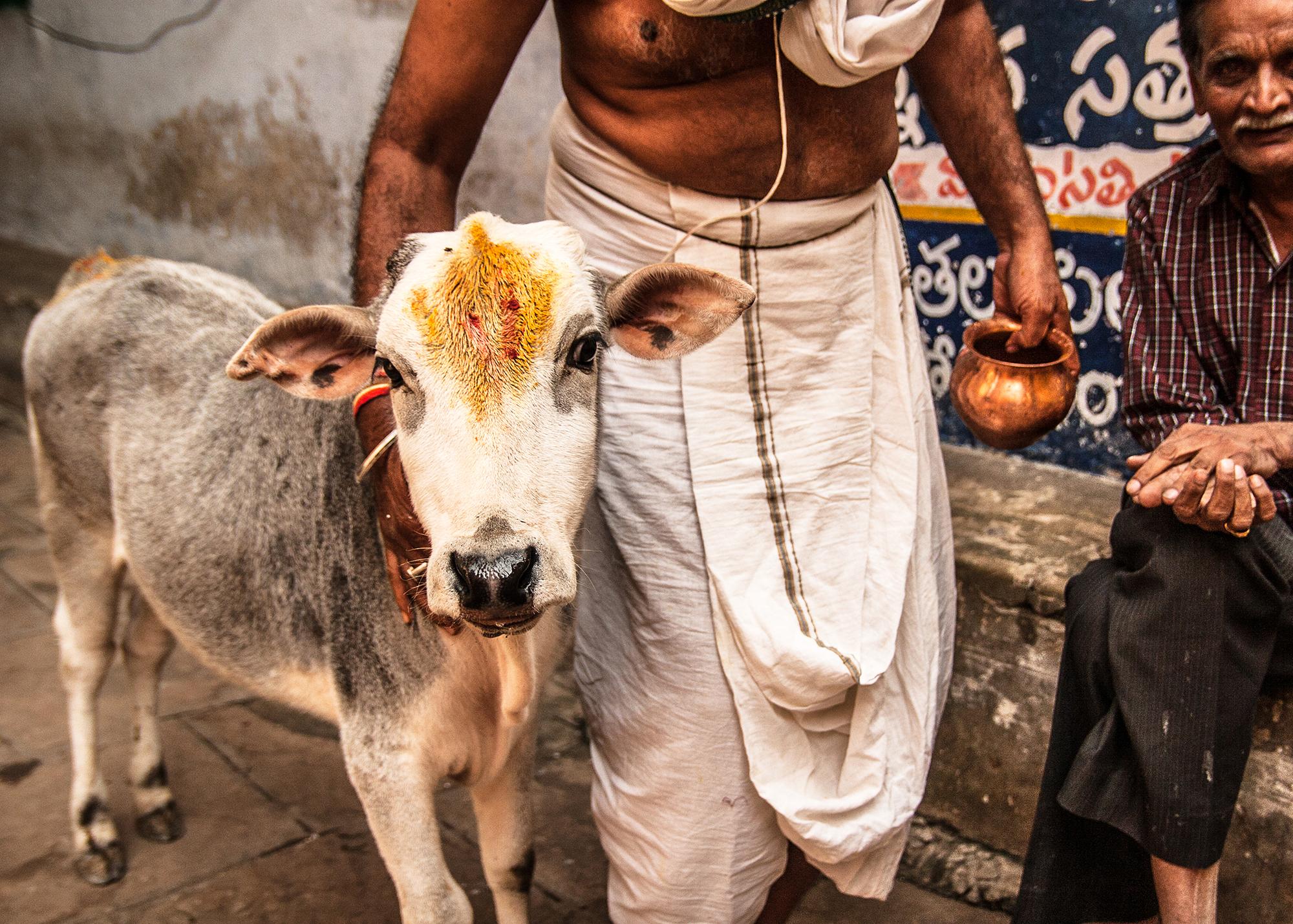 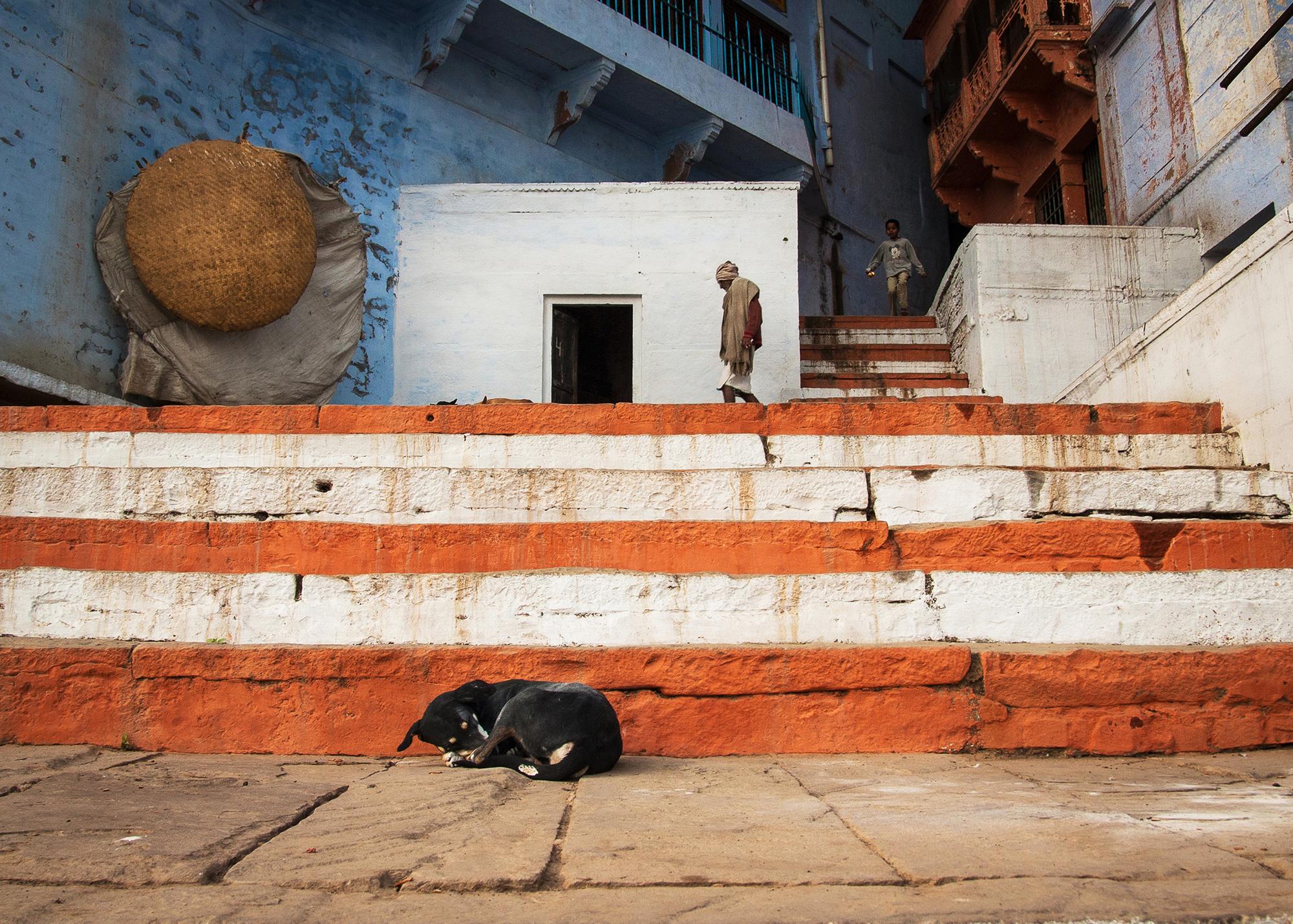 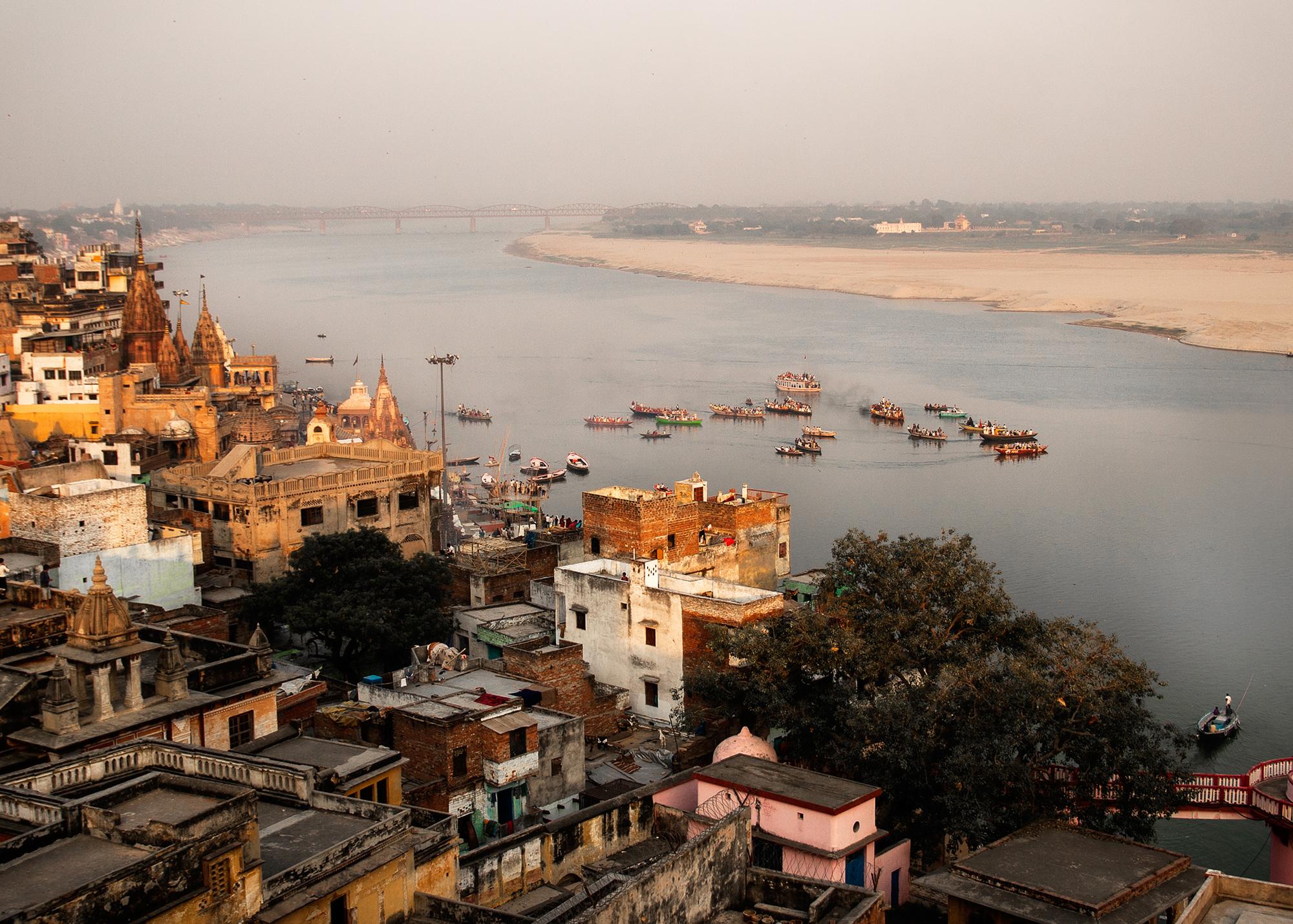 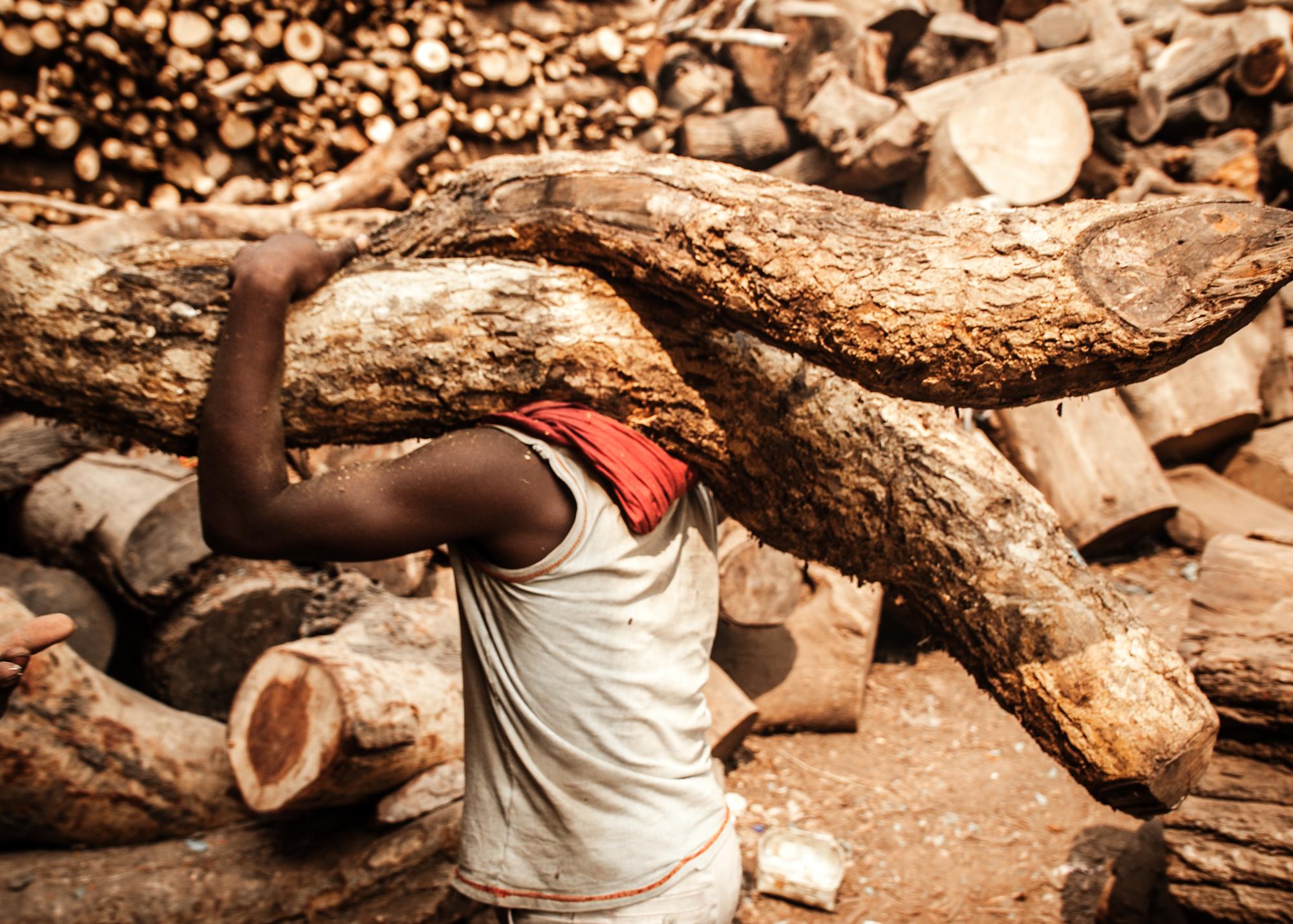 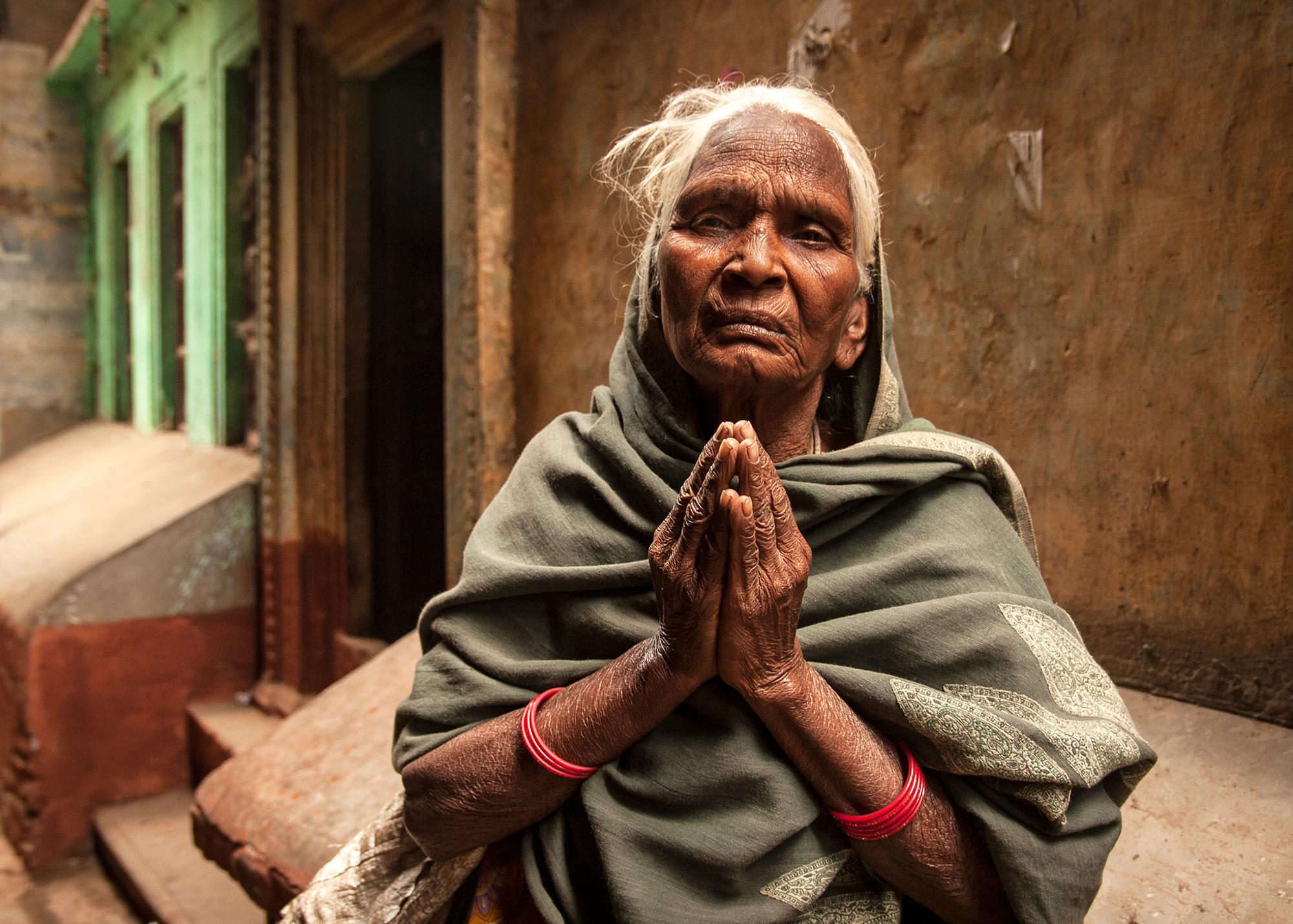 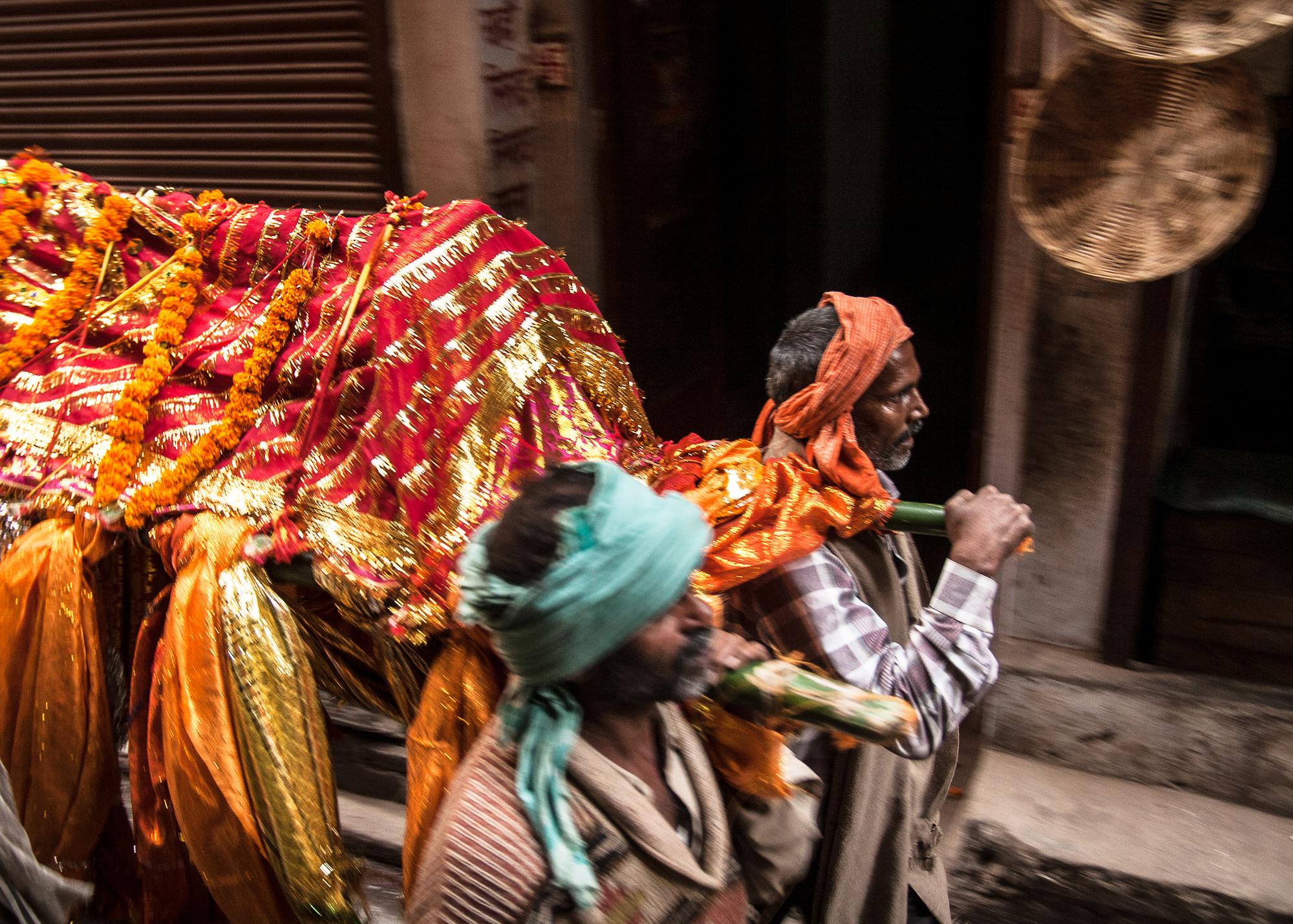 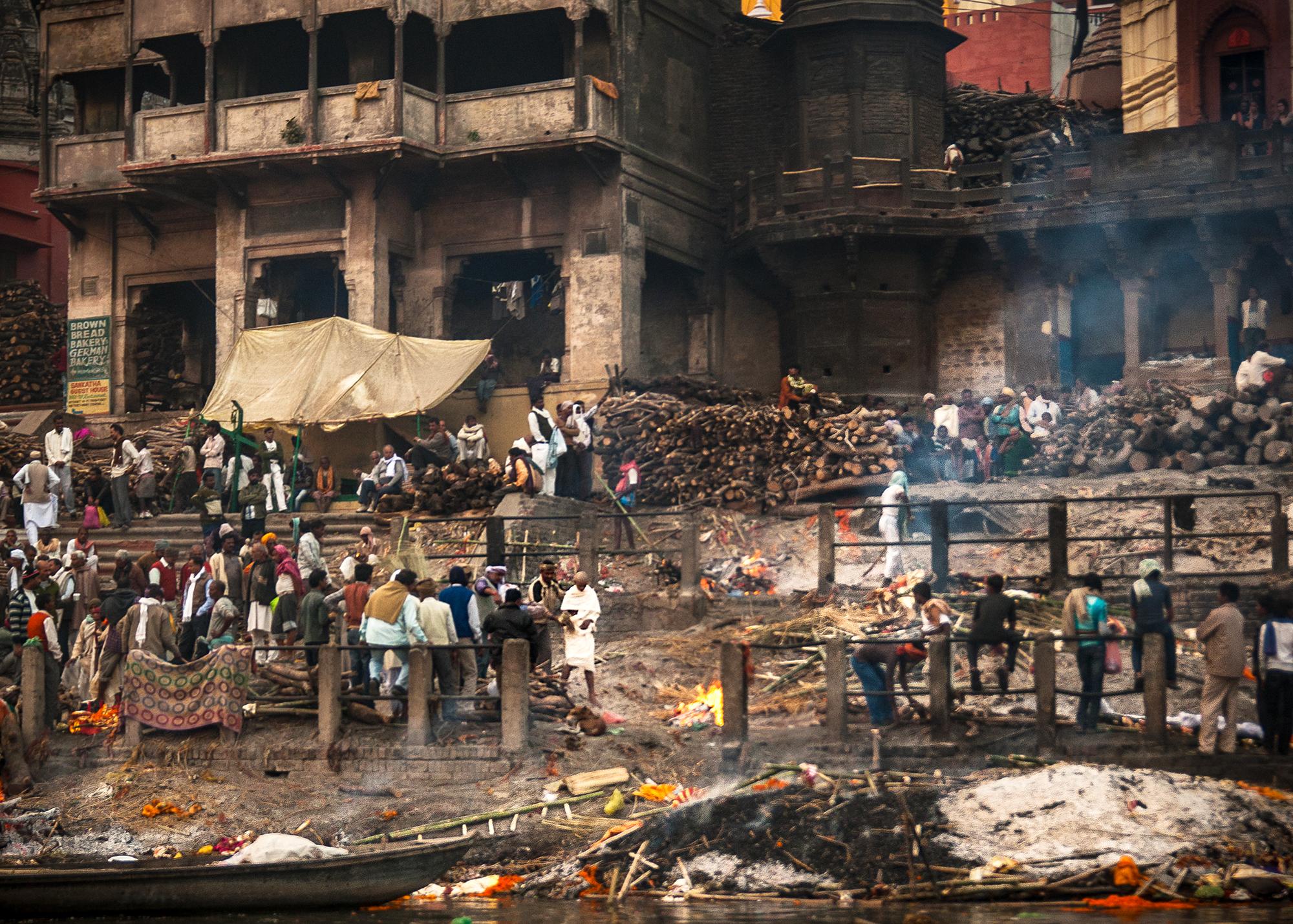