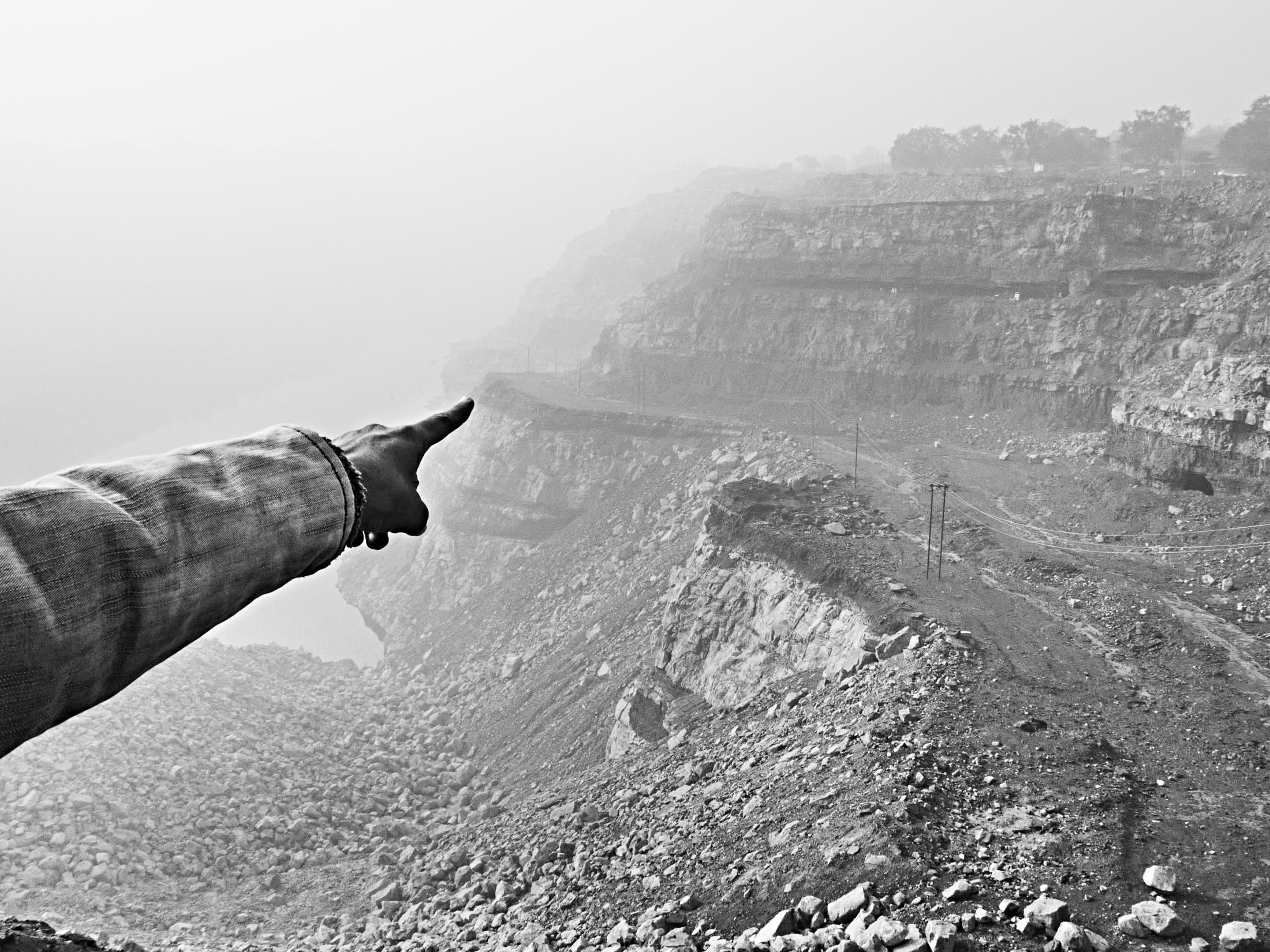 Jharia, India 2020
The city of Jharia lies in the center of India's largest coal belt, in the northeast Indian state of Jharkhand. The coal needed to produce steel and operate Indian thermal power plants is being mined in this area.
Jharkhand is currently the second largest coal producer in the world. Immediately behind leading China, India provides enough coal for its own use, and has enough for worldwide exports. 90% of the mines are open and active, with continuous digging as well as spontaneous combustion of coal releasing unprecedented amounts of carbon monoxide, which directly affects global warming.
People living in this region suffer from severe respiratory and skin problems. Forced to breathe in harmful, even deadly air, they live only ten meters away from the excavations.Their properties have been destroyed and the only source of income is coal theft.
The stolen coal is then converted to turmeric and, as such, sold illegally on the black market.
The Indian state is unsuccessfully trying to solve this problem by relocating the entire population of Jharia to the newly built city of Belgharia.
The state-run resettlement initiative is the largest of its kind, aiming to relocate 70,000 families from their homes. 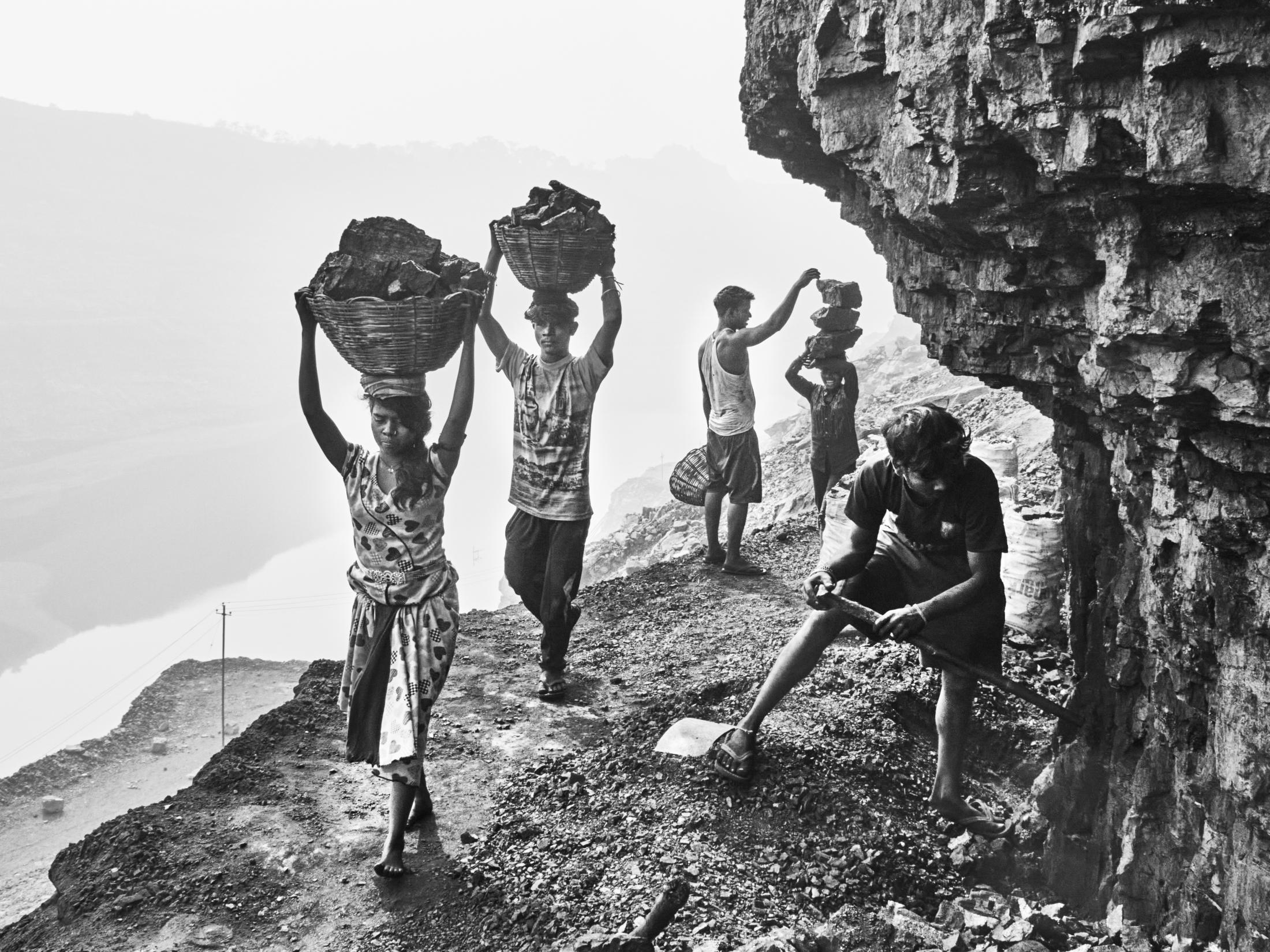 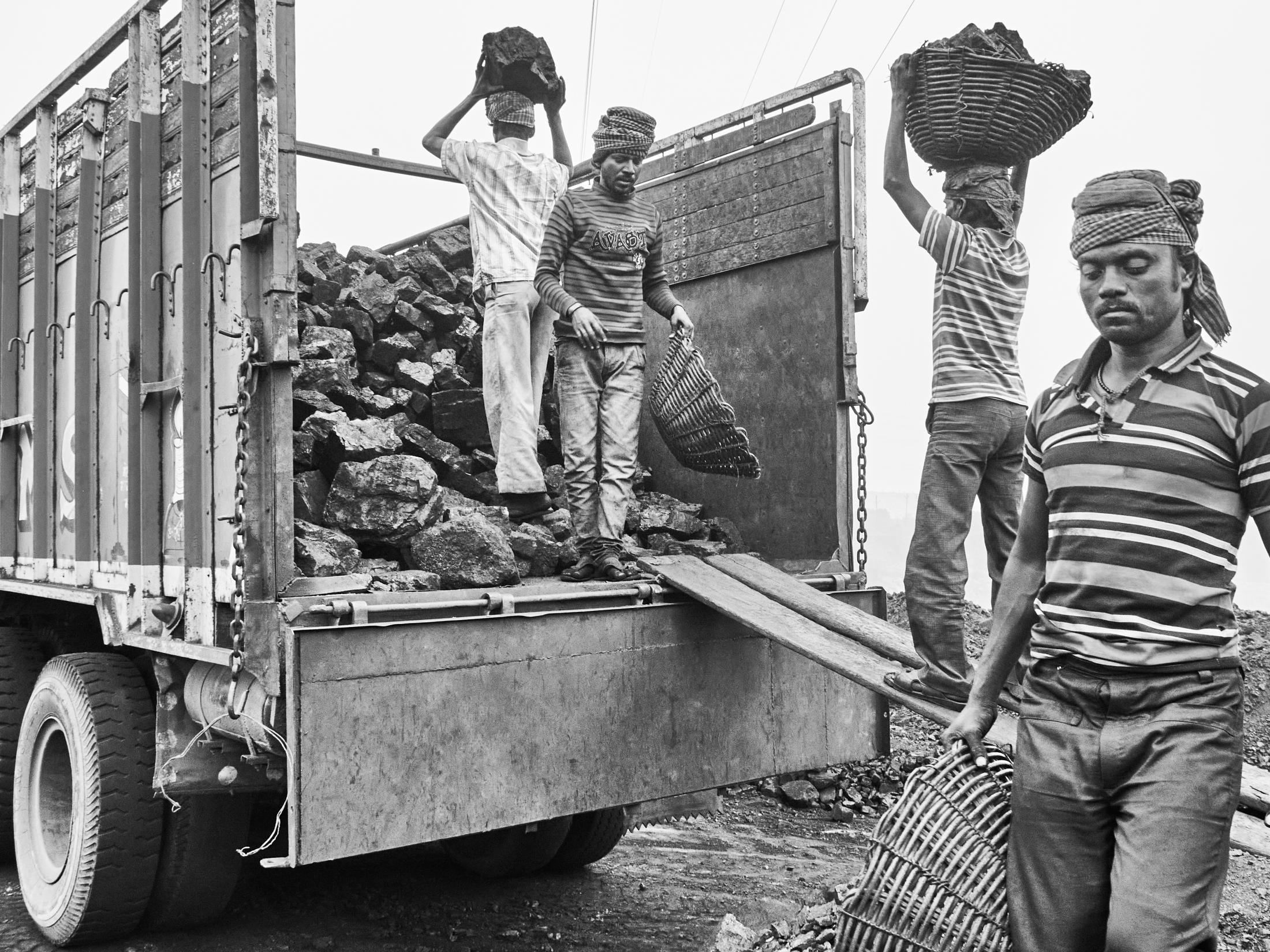 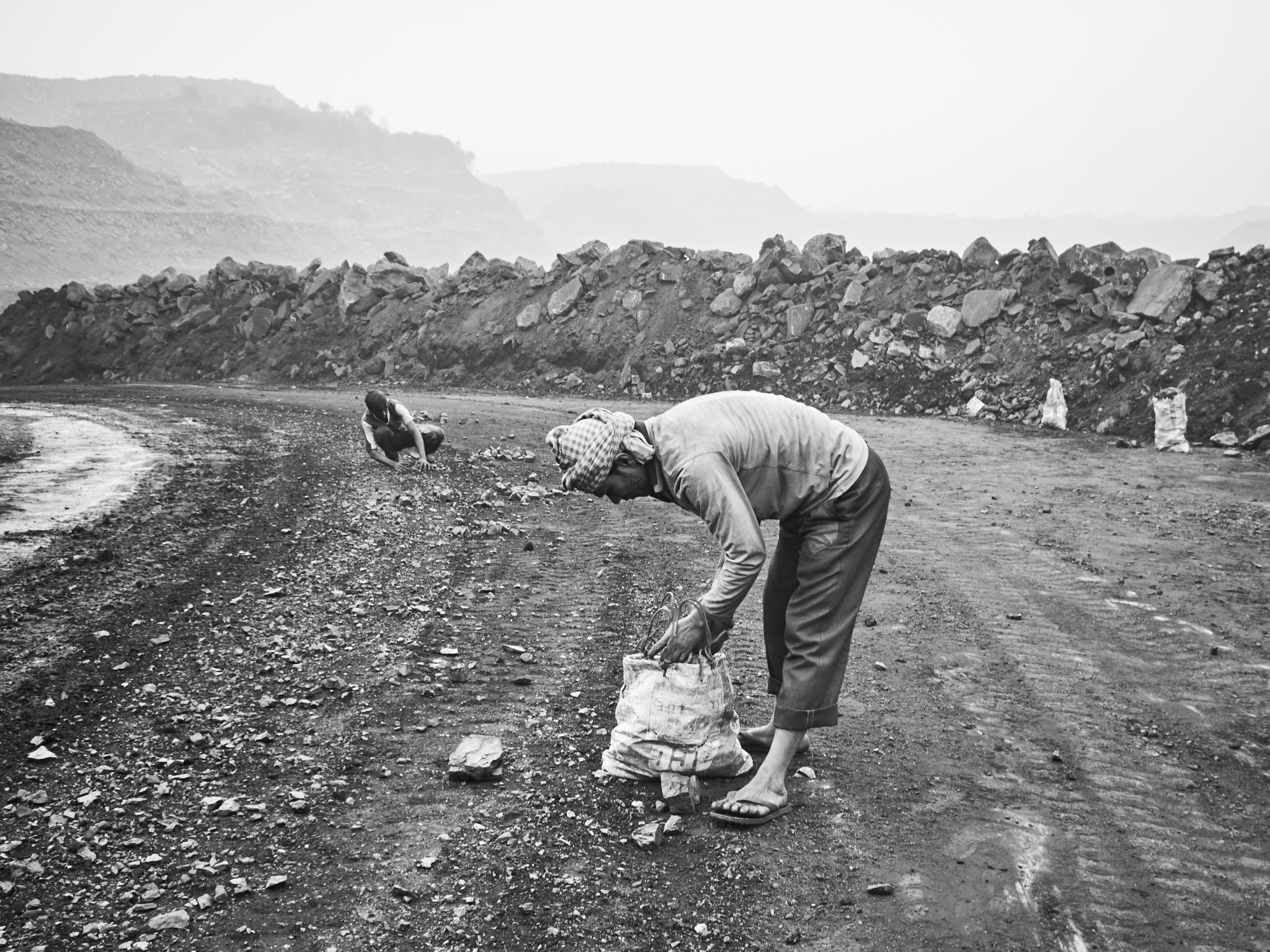 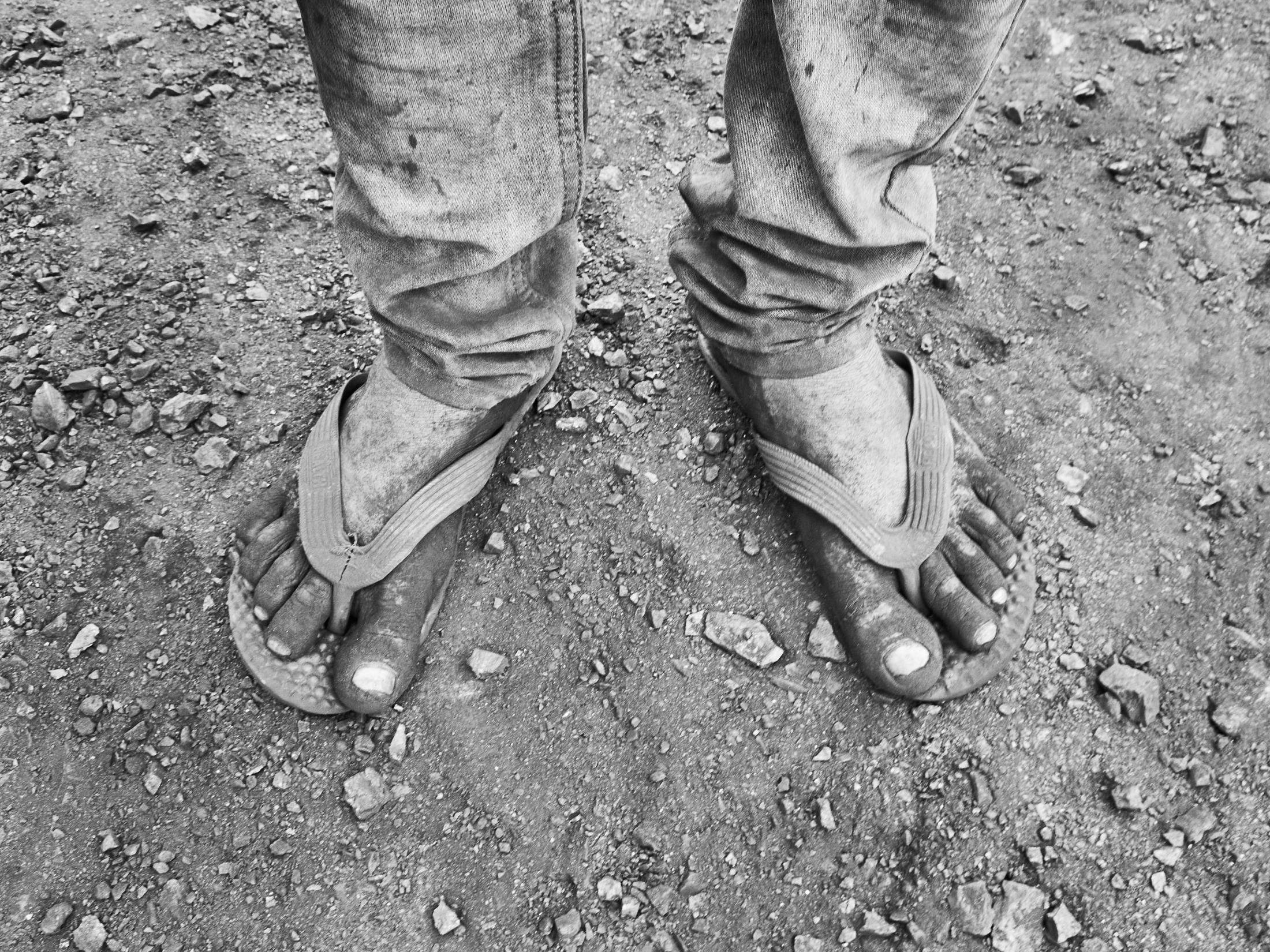 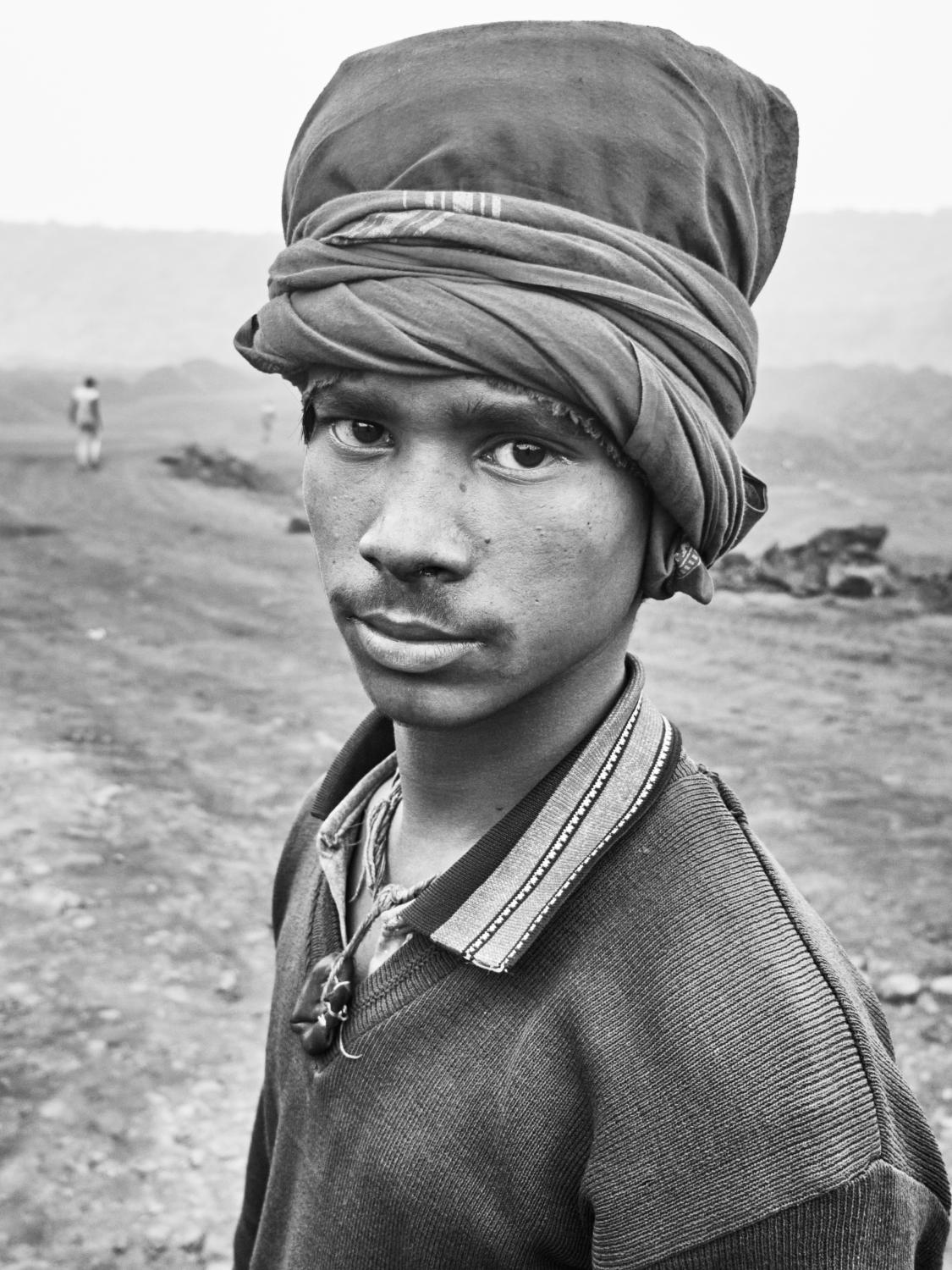 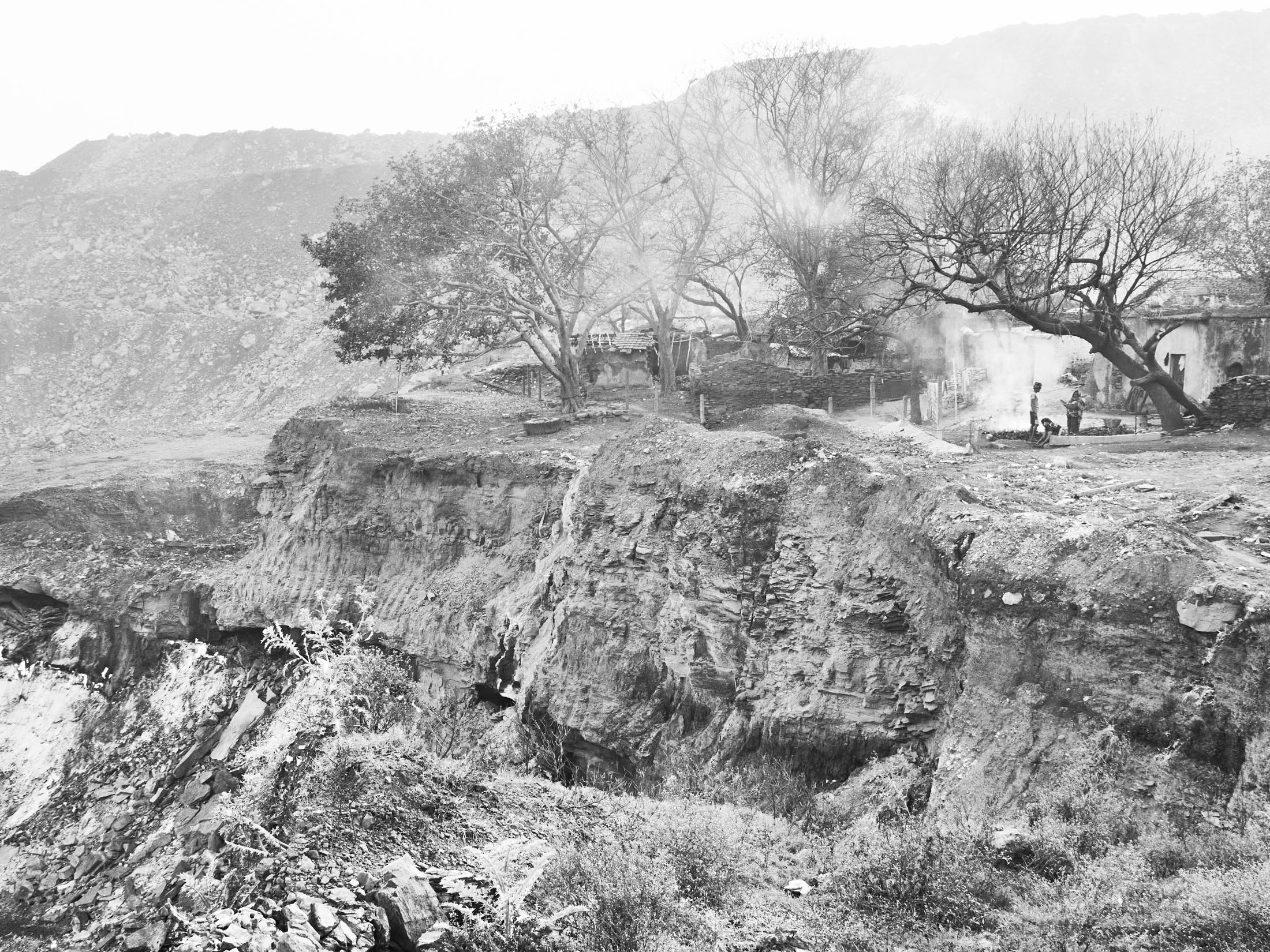 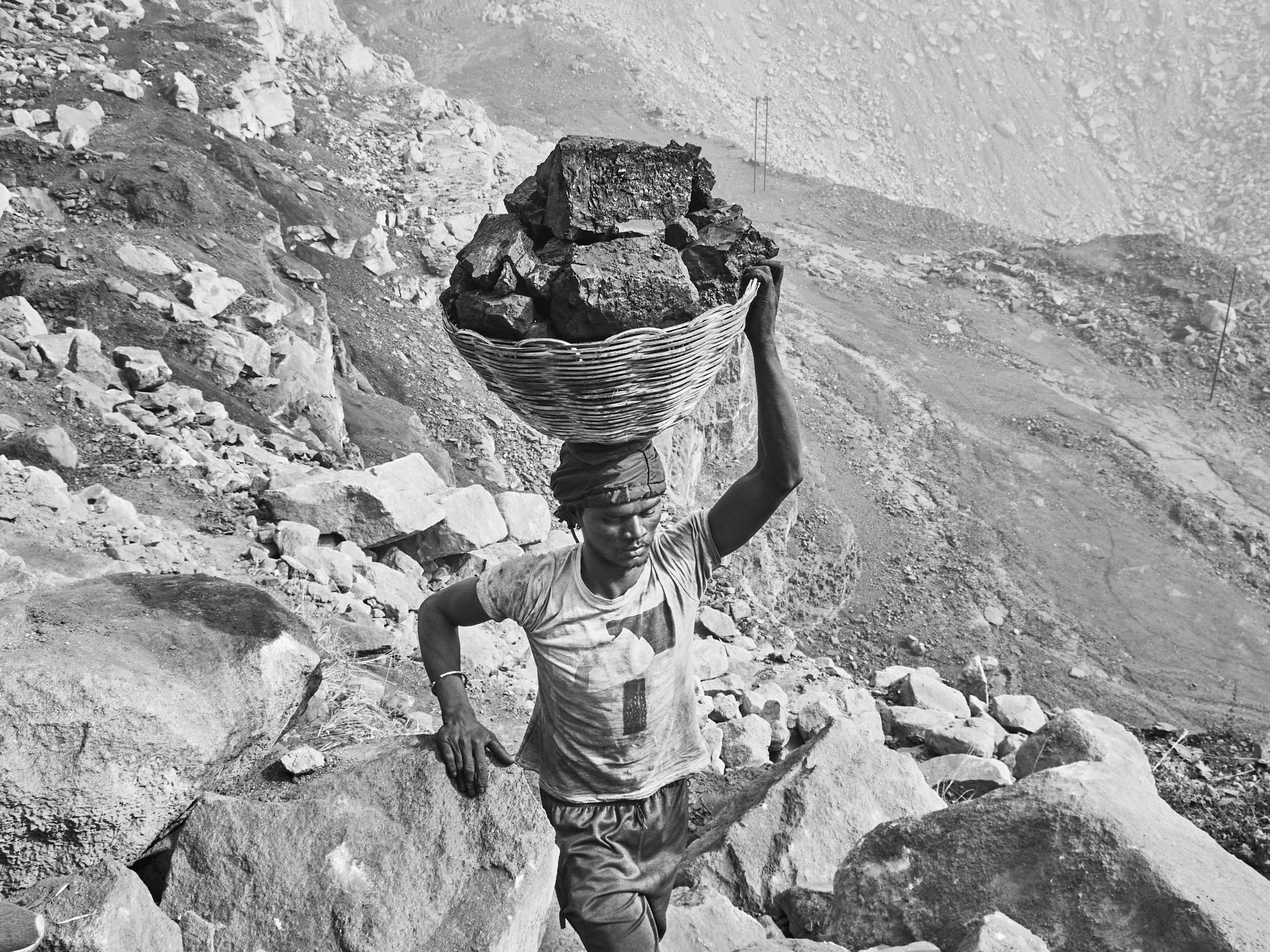 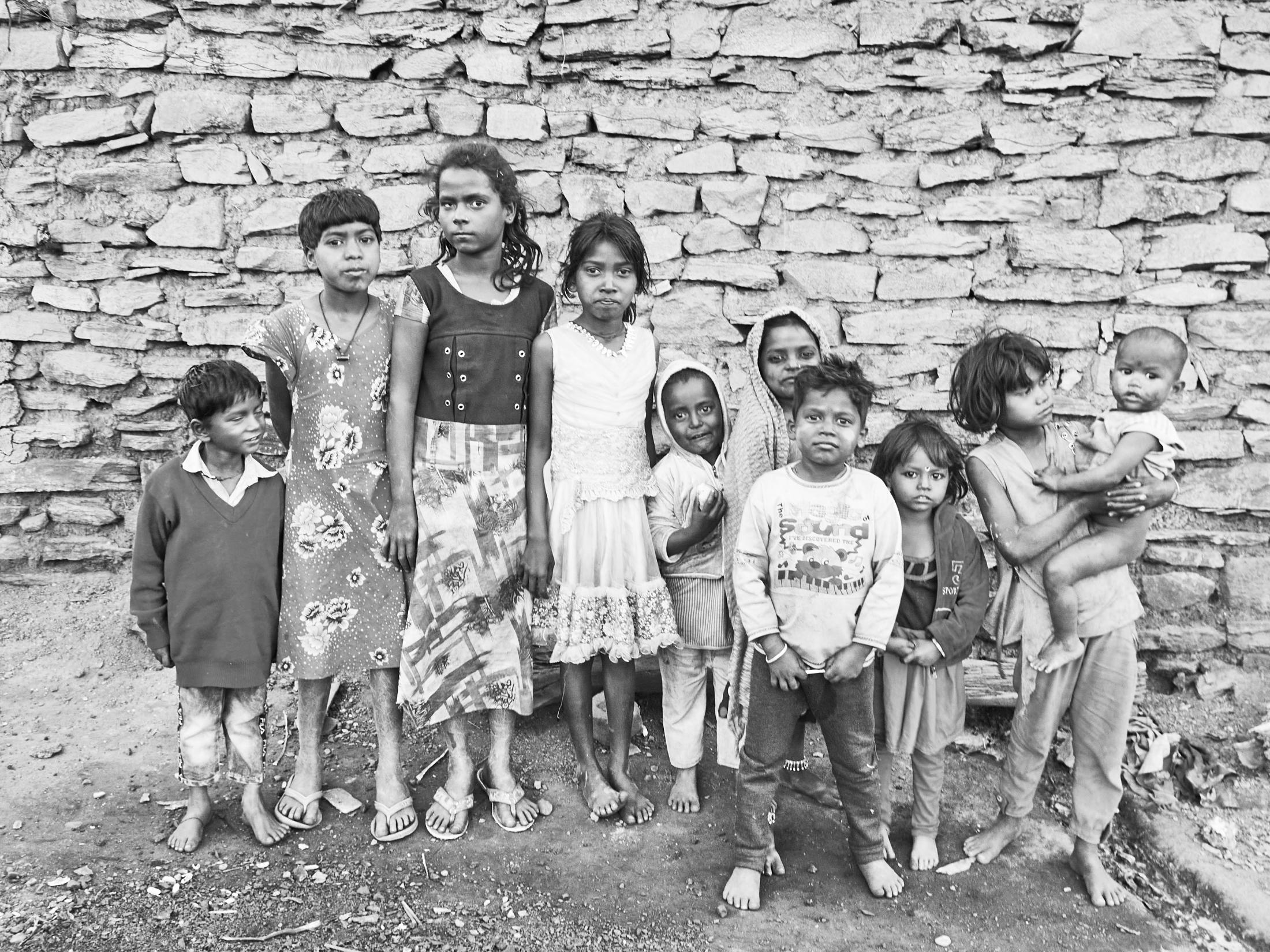 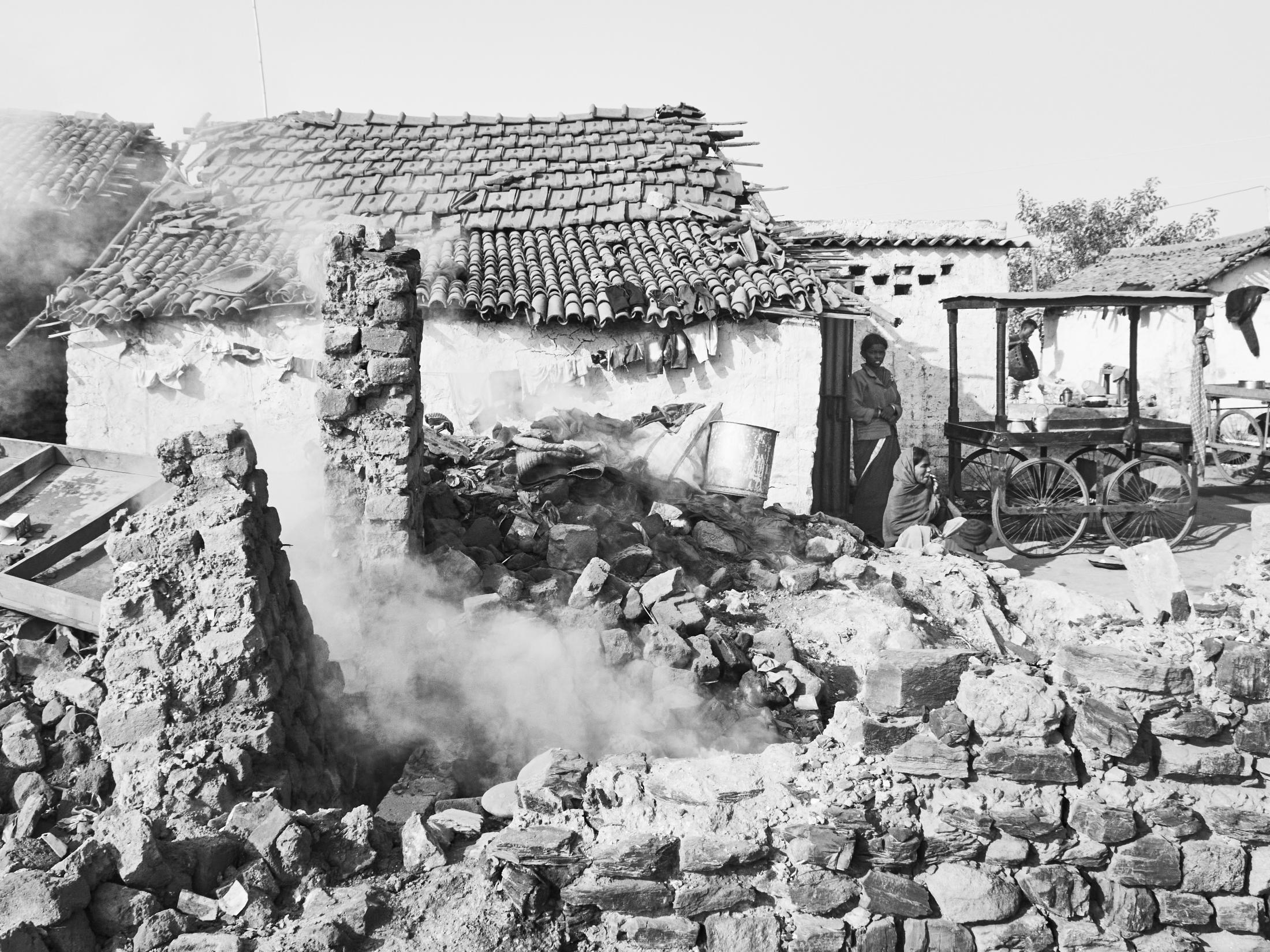 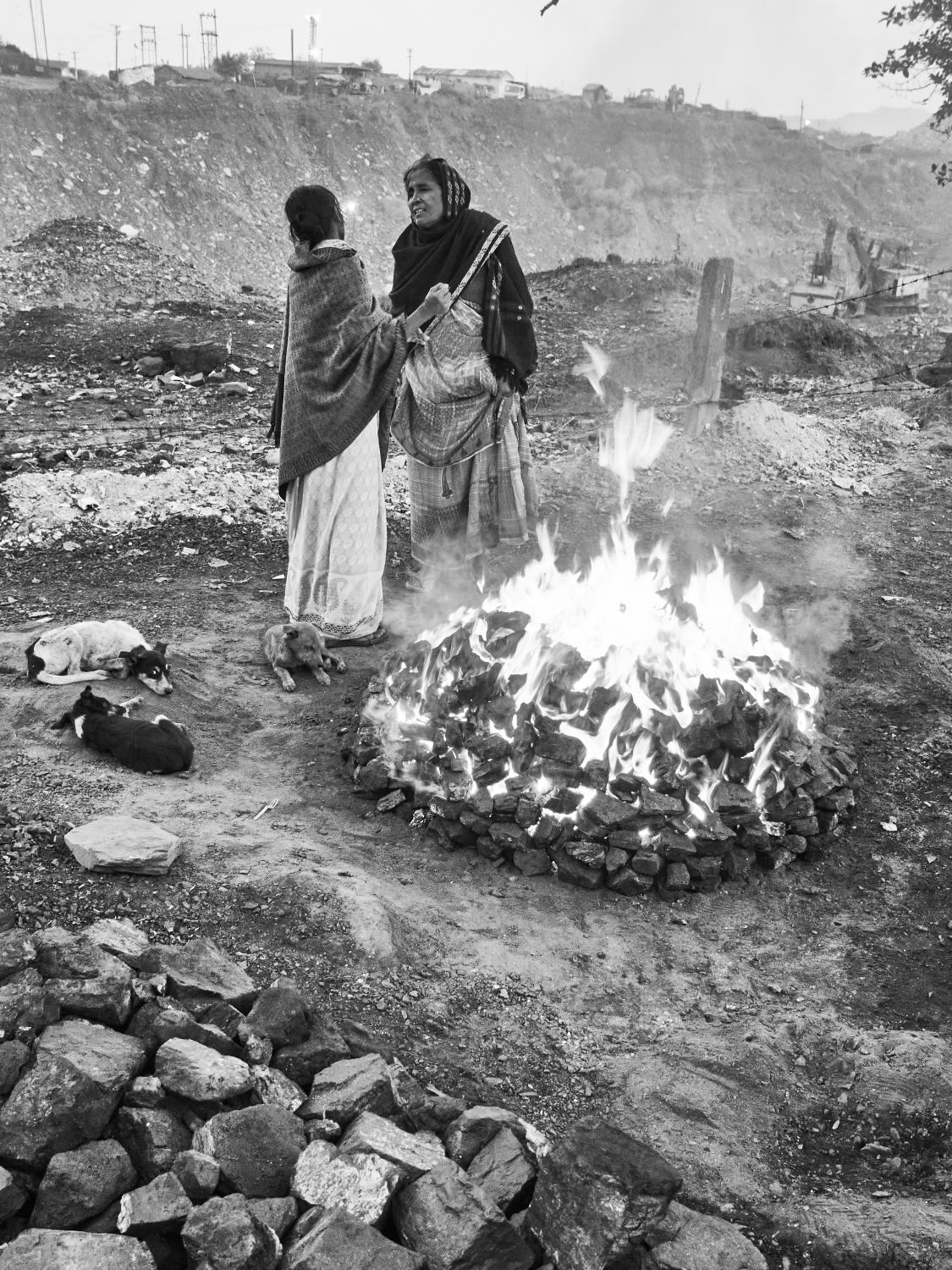 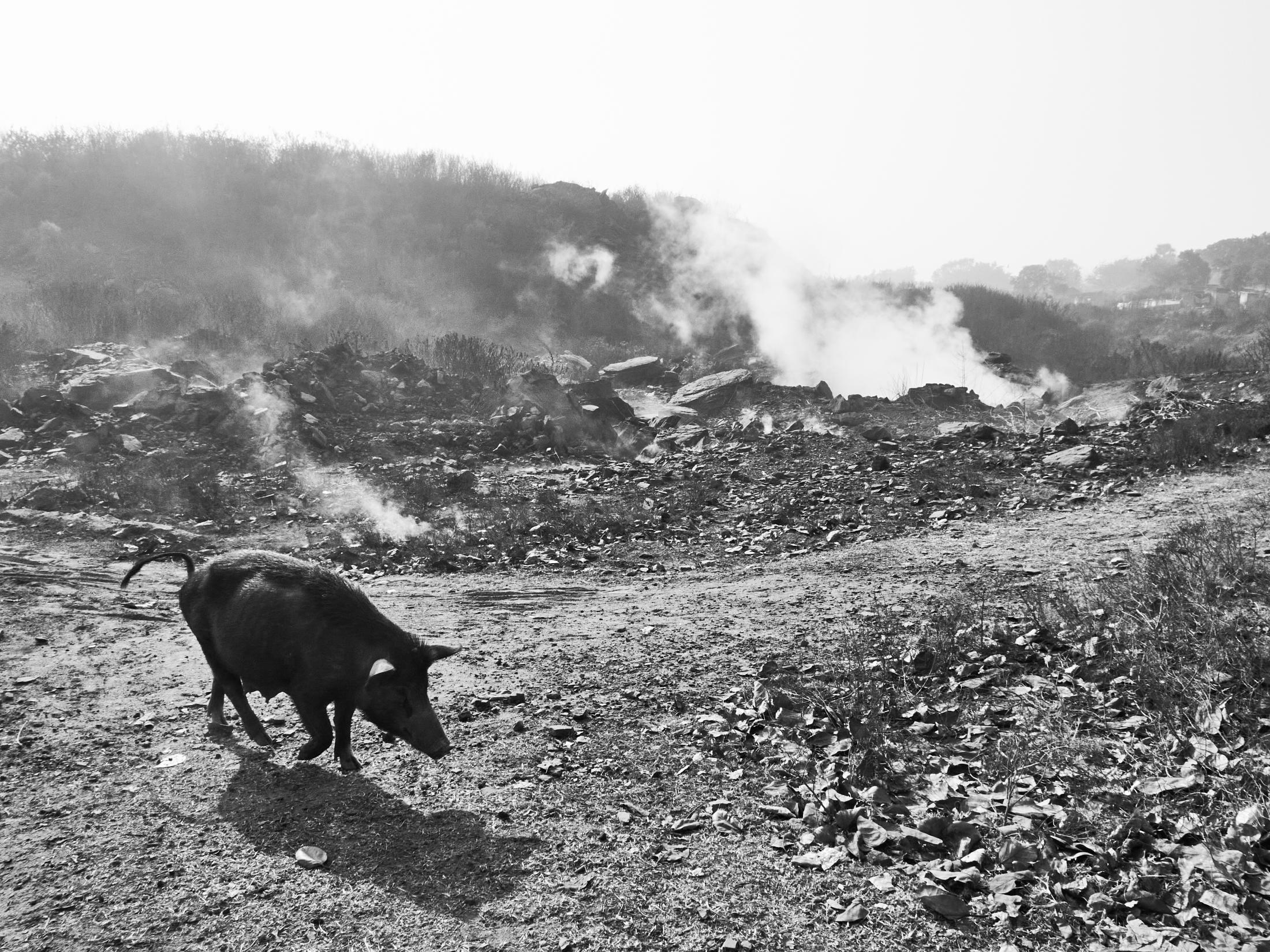 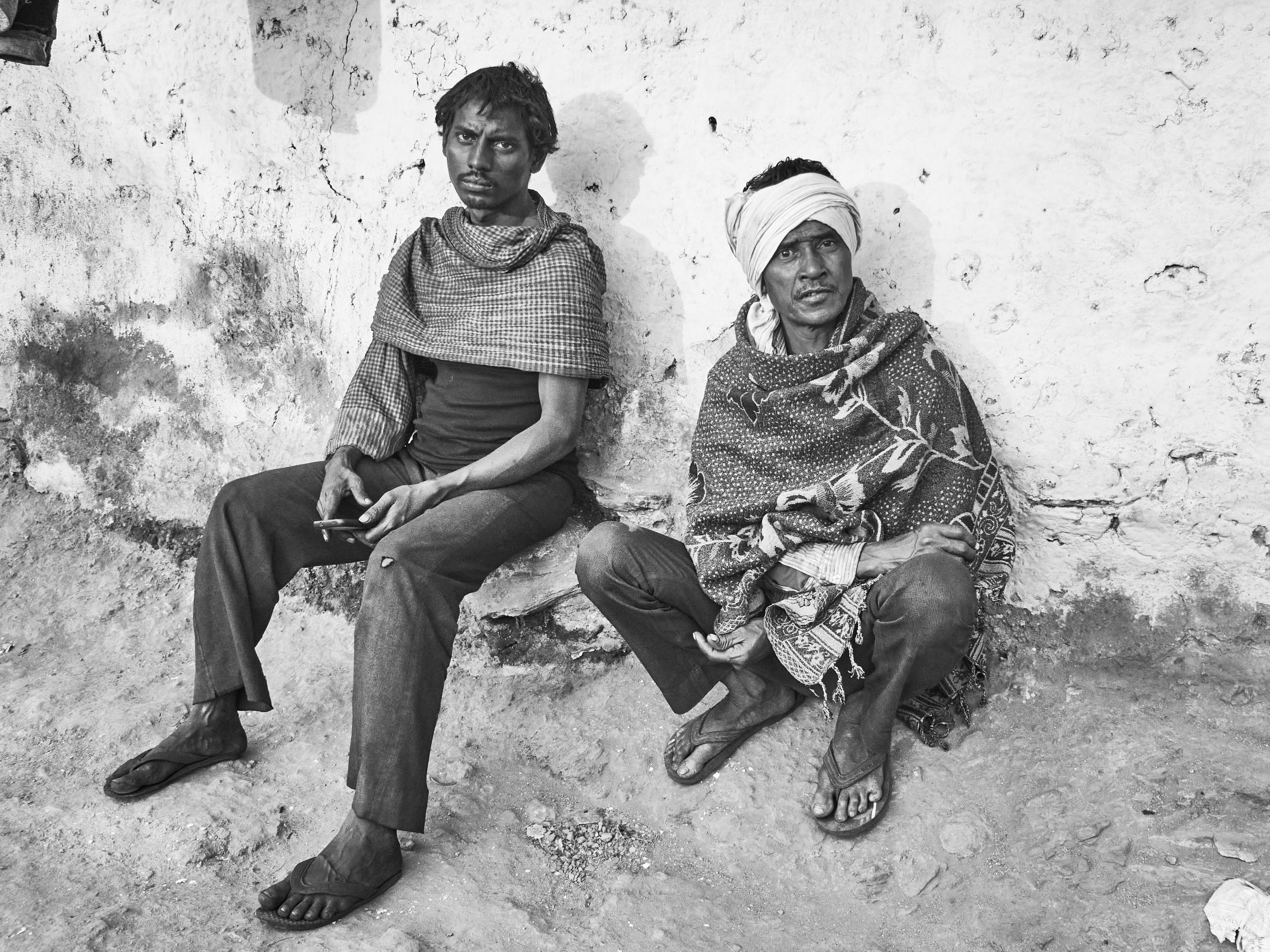 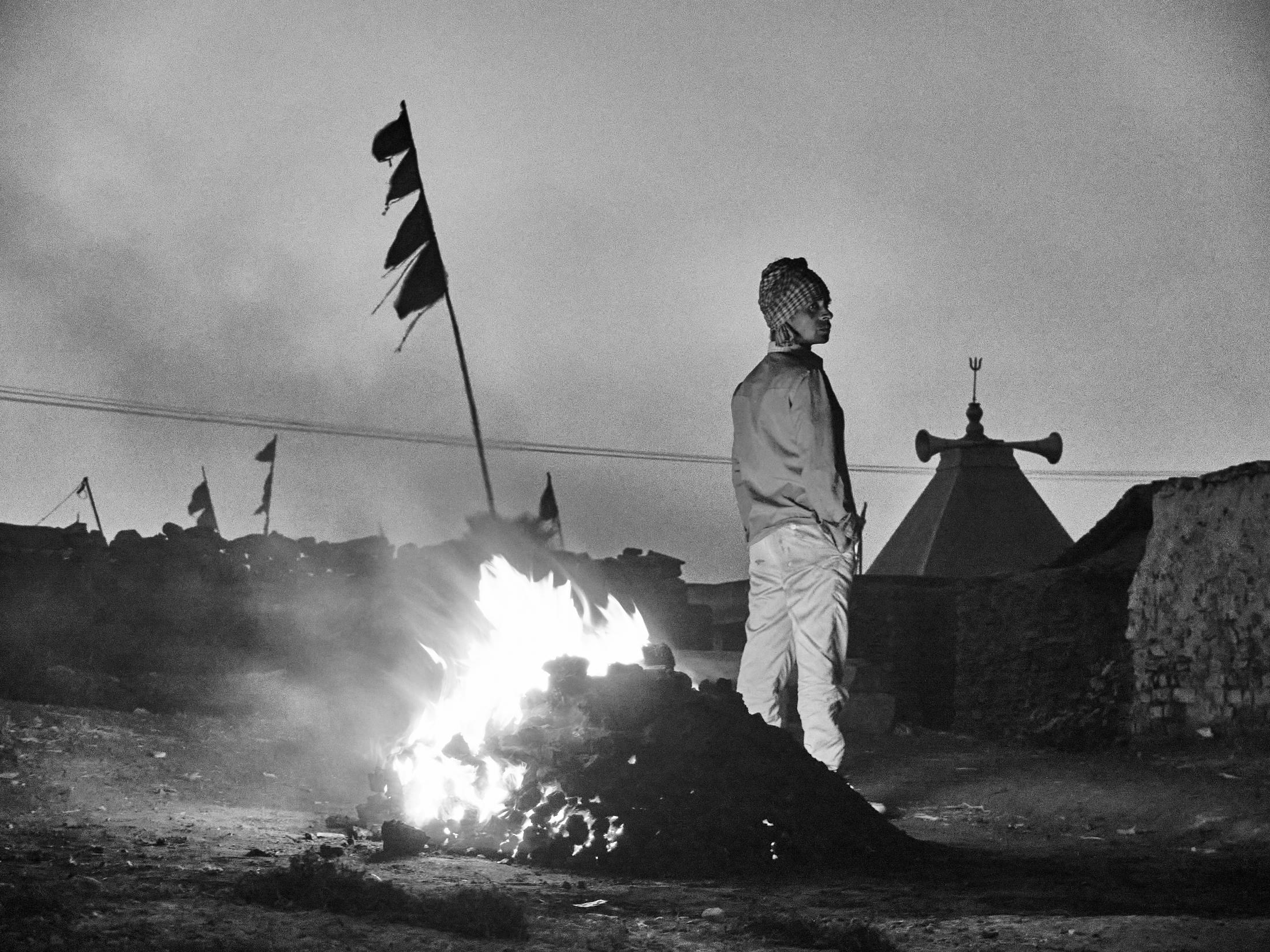 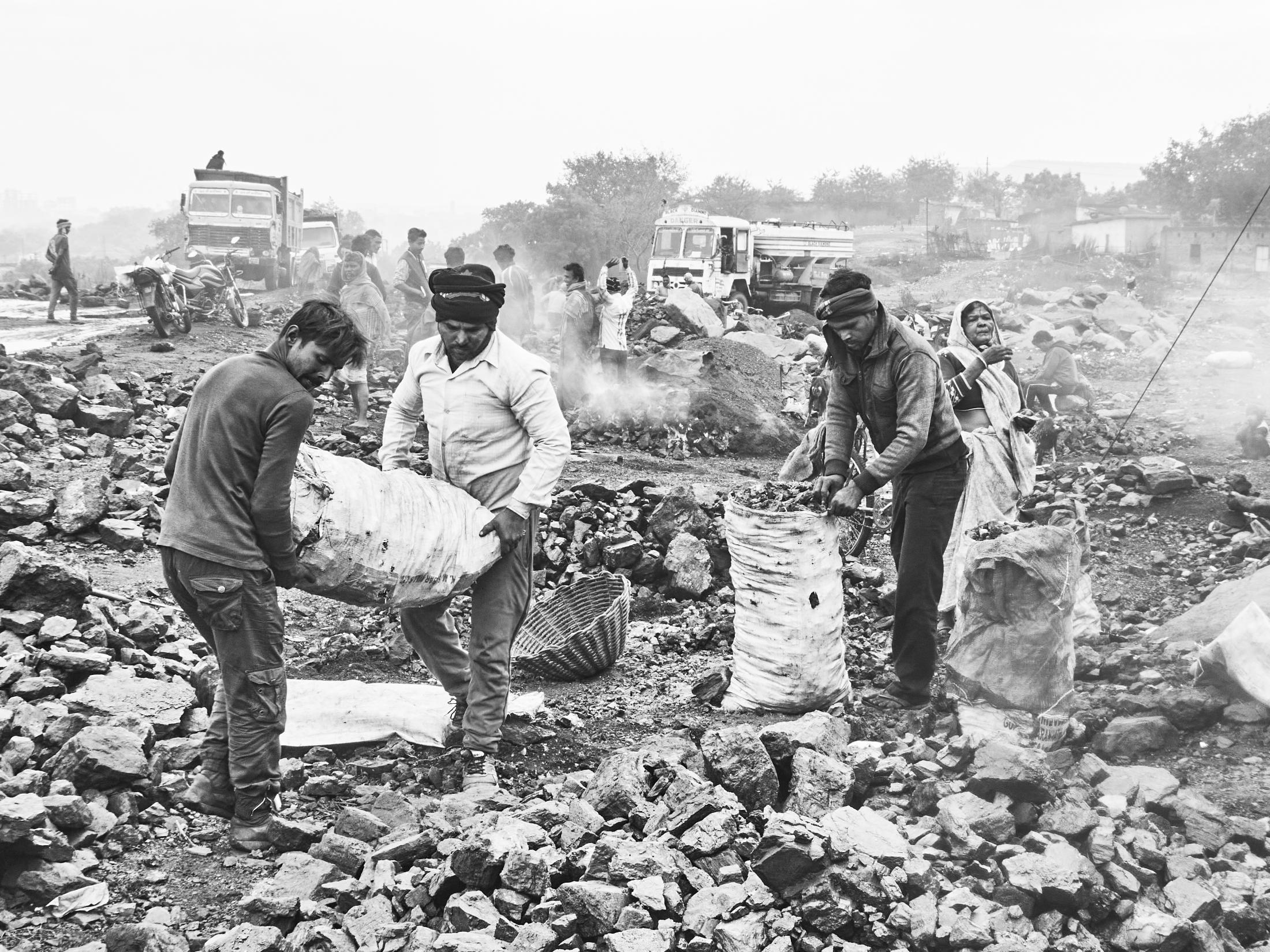 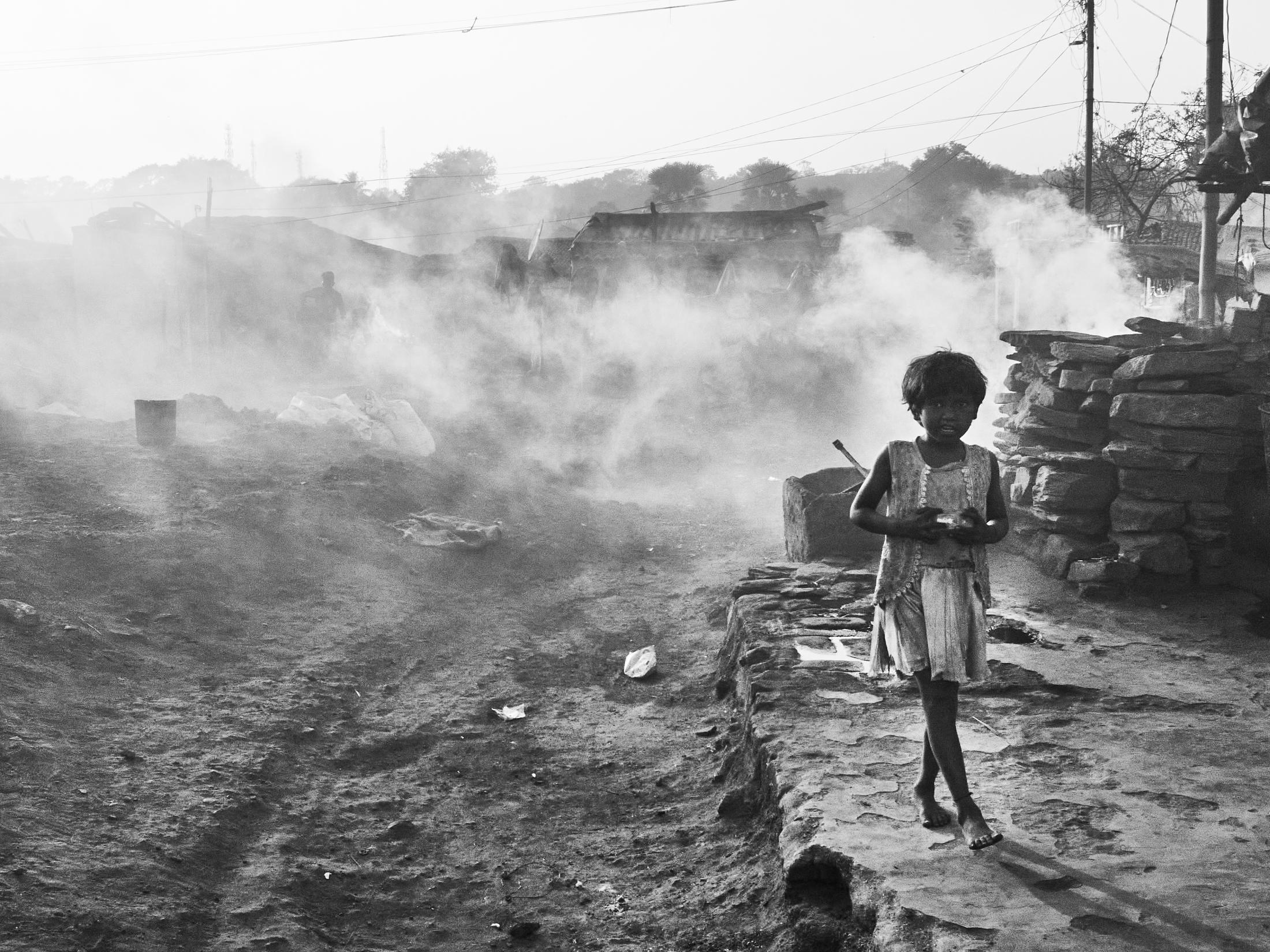 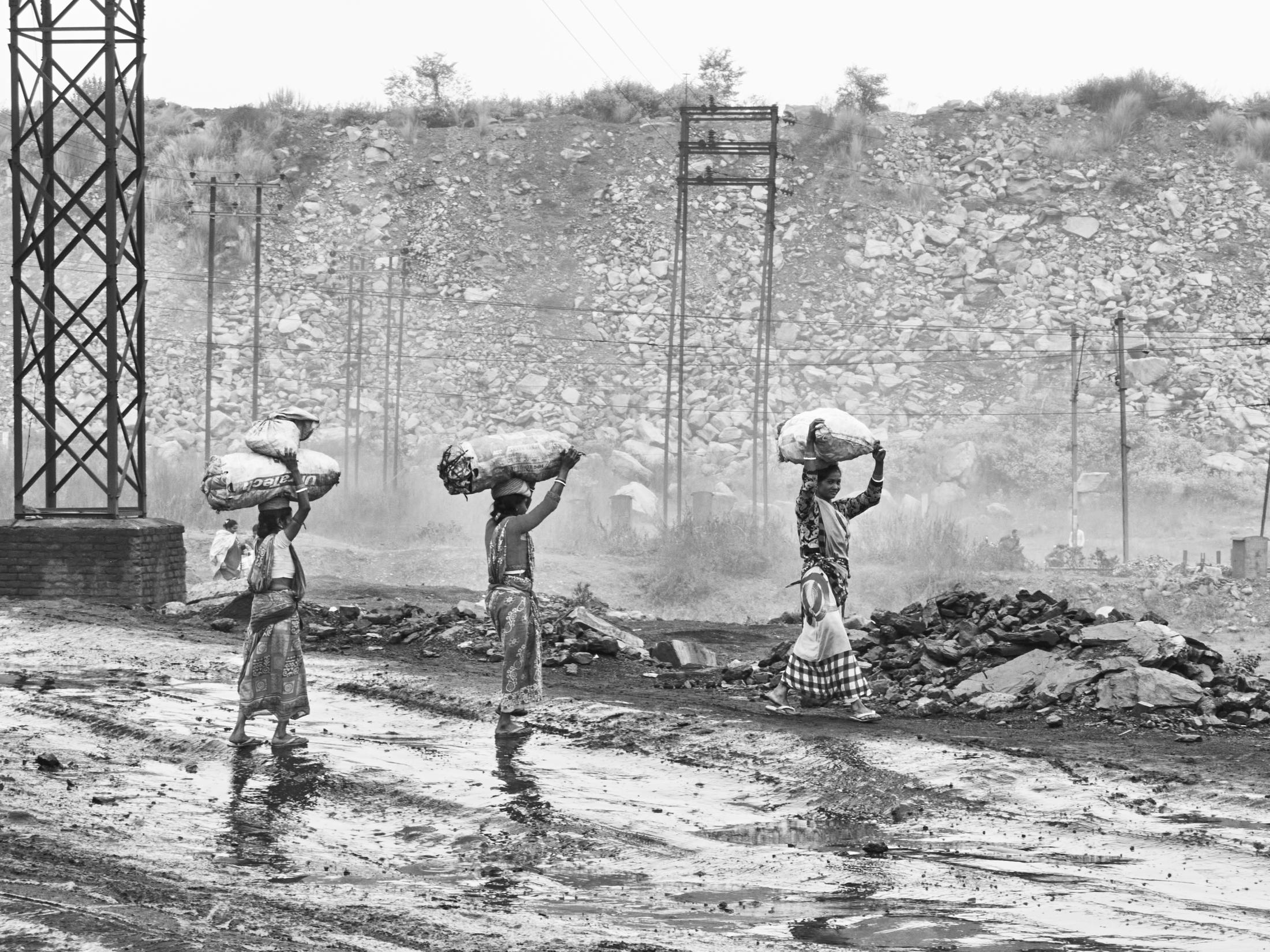 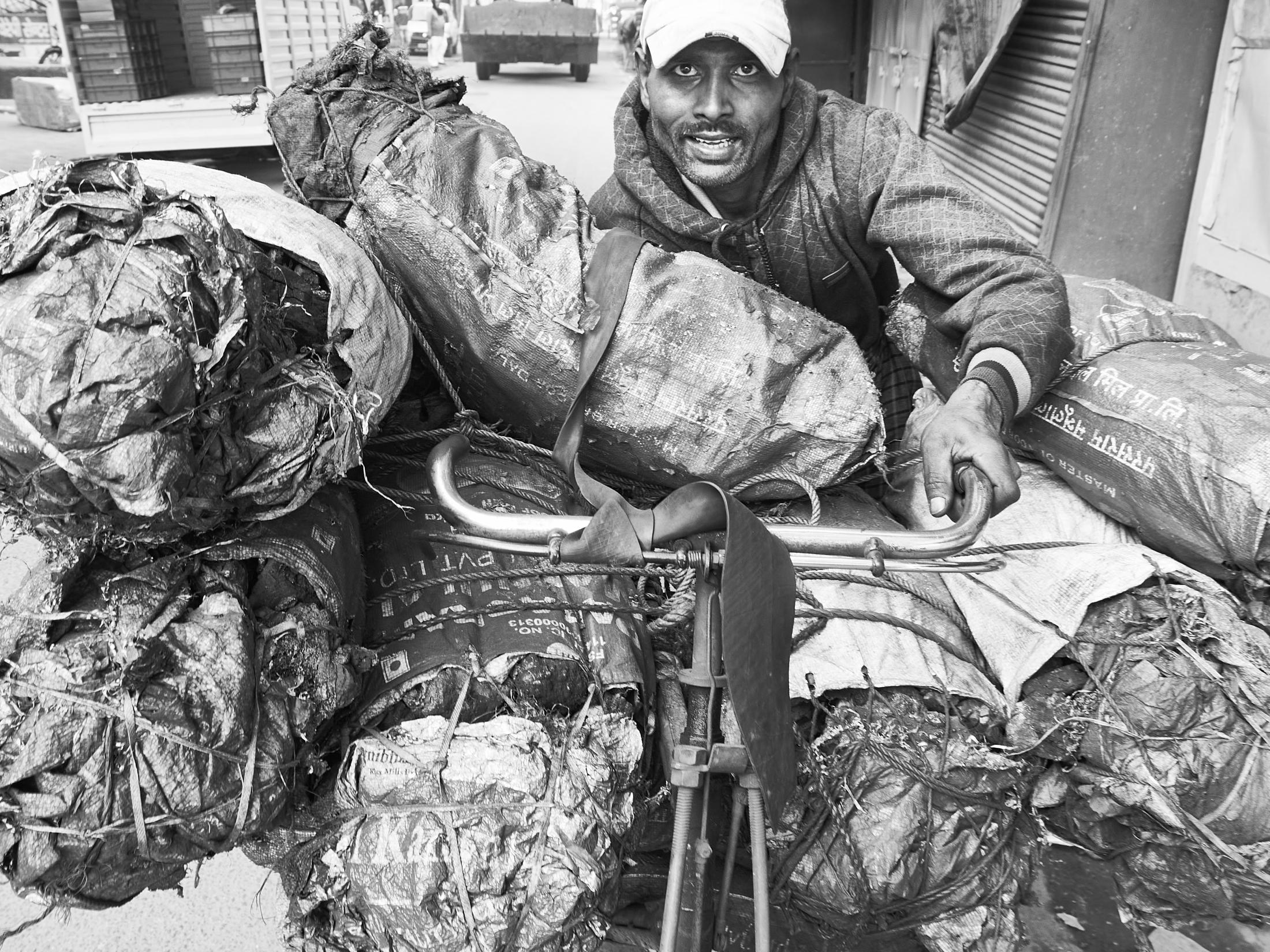 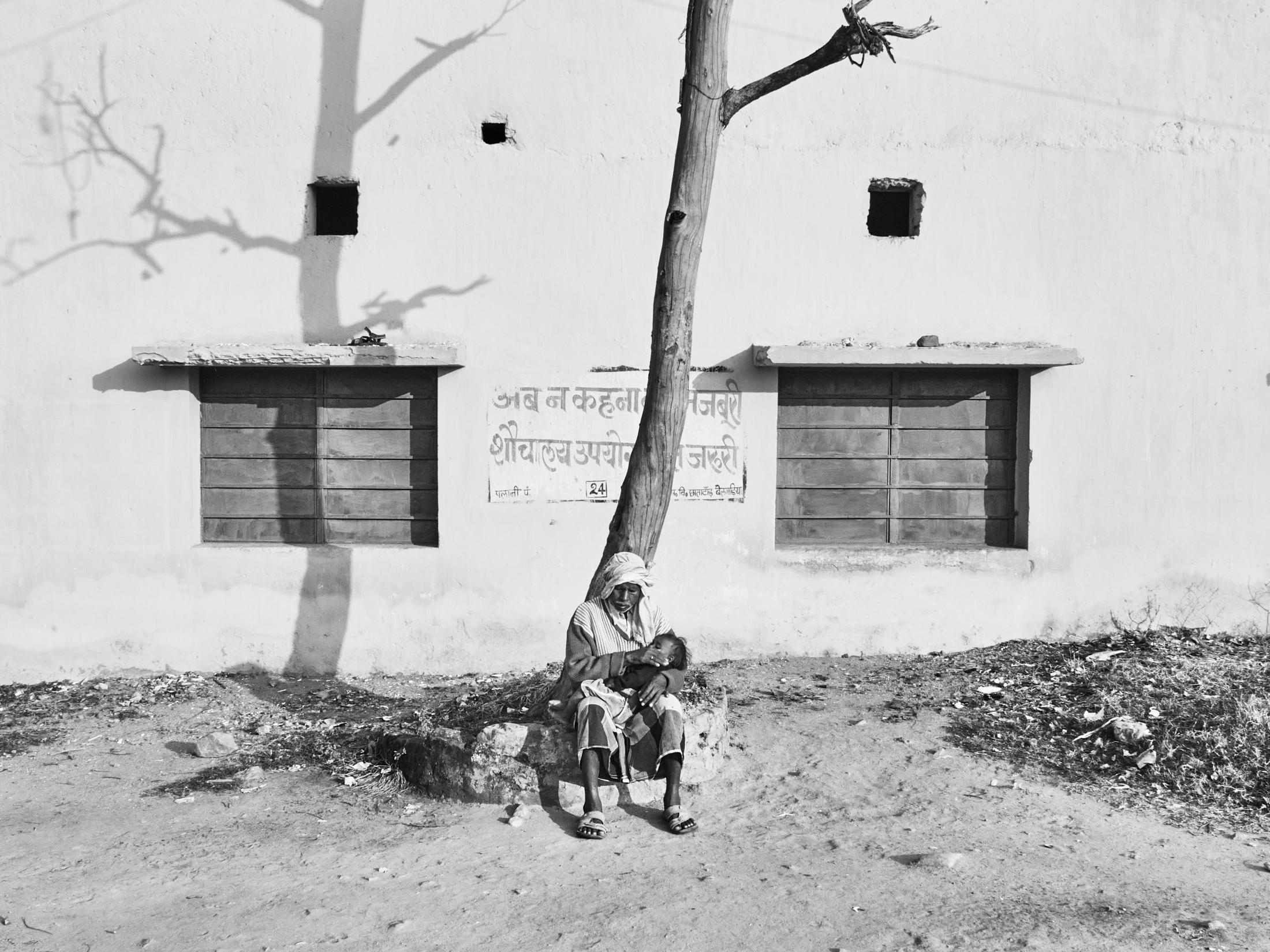